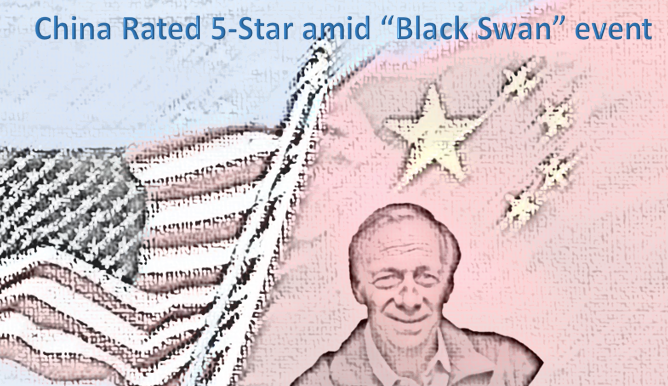 According to WHO’s data, more than 80% of countries and regions in the world are facing the threat of the coronavirus that not endanger people's life but also detrimental to the global economy and social life.

Even the Dow Jones Index has had its biggest one-day gain on Wednesday and strong rebound of 6.3% yesterday, the U.S and European economies are already sunk into recession, with the forecast of U.S.’s GDP to contract dramatically expected this year.

Looking back at the 2008 global financial crisis, when the S&P 500 fell 37%, Bridgewater's Pure Alpha strategy returned 9.4%. In 2010 and 2011, Dalio’s fund posted high returns of 45% and 25%, respectively. The Fed’s quantitative easing credit and rates have moved the stock markets swiftly, breaking Dow Jones Index’s record highs year after year for almost a decade.

During the recent weeks of turmoil on Wall Street, Bridgewater has become the focus of attention. For Ray Dalio, the COVID-19 outbreak is a unique event that will overwhelm investors who don't plan for the worst. It is a catastrophic event that happens only once every hundred years. This crisis, he estimates resulted losses by the U.S corporates at about USD 4 trln, and roughly USD 12 trln globally.

On the Fed's big move cutting the interest rates and Trump’s USD 2 trln rescue package for the American corporates and citizens, Dalio does not think the rate cuts and liquidity increases will actually boost spending by those who don't want to go out and shopping, even though they can push up risky asset prices at the cost of near-zero interest rates.

The Fed, like other central banks, has the ability to create money and credit, most importantly by lowering interest rates or printing money and buying bonds and loans. When interest rates are near zero, rate cuts are ineffective. That is basically the case now. Most of the rate cuts have already been reflected in the fall of the bonds and notes’ yields.

For the first time in our lifetimes, and for the first time since the great depression of 1930, the Fed cannot solve this crisis even printing massive money and creating a tsunami of credit.

On the other hand, Dalio also says countries and regions with the following advantages in dealing with the outbreak and its economic impact will have a promising future:

1. Excellent leadership that provides wise direction at critical moments, and citizen who follow that direction;

2. Good medical facilities, and can adapt to the situation quickly;

5. Fiscal and monetary policies that still work, and are well coordinated (there is scope for interest rates to fall and money to be printed to reach those who need it most.)

From these five criteria, one will find the differences and strengths between countries in terms of public health, as well as in their ability to guide their economies. It is clear and easy to know that China passes with flying colors in all the aspects suggested above. In addition, Dalio also thinks China's stocks and bonds are more attractive in the current market, and those countries heavily in debts the future could be very bleak.

Bridgewater has filed its first private equity product in China 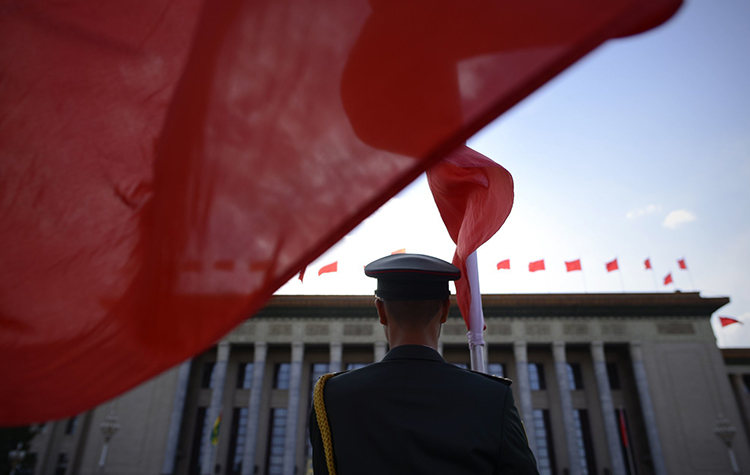 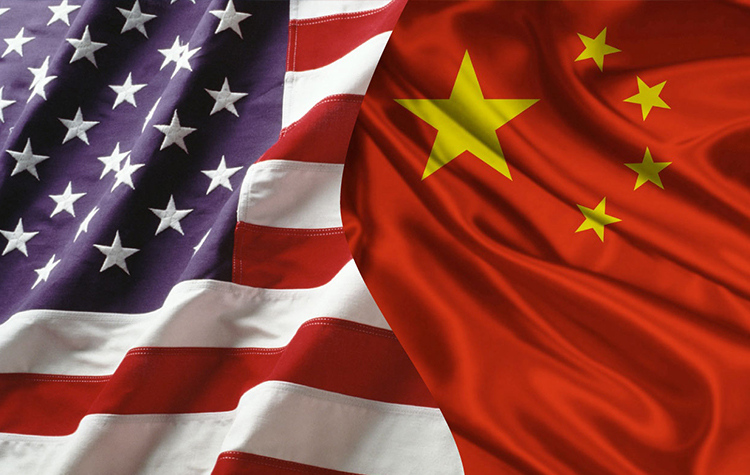 Stuck between U.S. and China, APEC leaders fail to reach consensus on communique 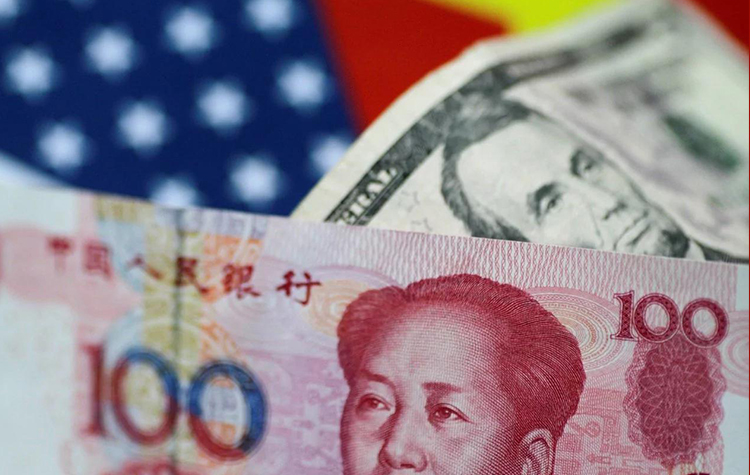 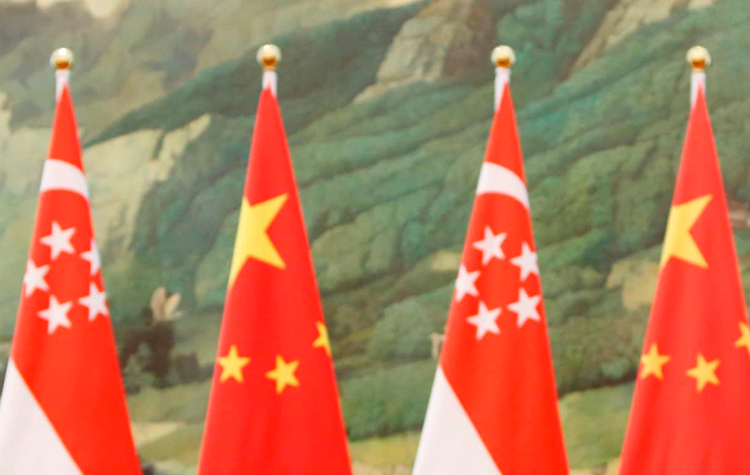