Dec 19, 2019 (China Knowledge) - There are more and more cities in China seeing a fall in housing prices.

On Dec 16, the National Bureau of Statistics released that in Nov this year, only 44 in 70 large and medium-sized cities saw a rise in house prices. This is compared to 50 cities in Oct. The number of cities with falling housing prices also rose to 21 in Nov, the highest so far this year.

Among the 21 cities in Nov whose prices of newly-built houses fell MoM, Urumqi fell the most, down 0.9%. It is worth noting that Guangzhou, a first-tier city, also entered the top ten decline list.

The real estate market in higher-tier cities have gradually entered a period of adjustment. The downward trend in housing prices is expected to continue in 2020, barring any policy changes. 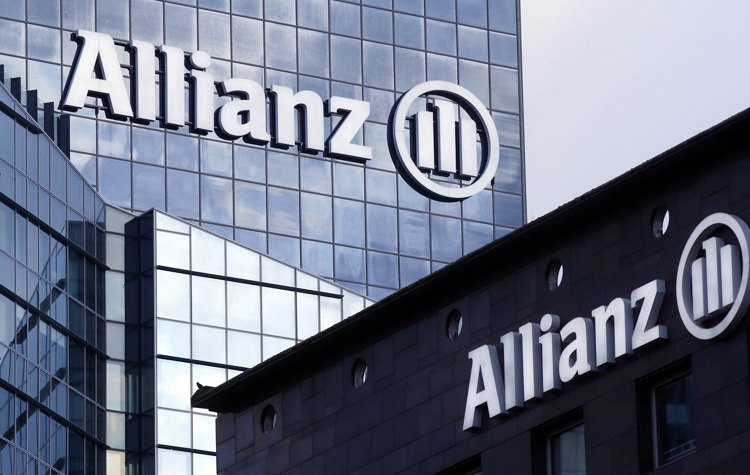 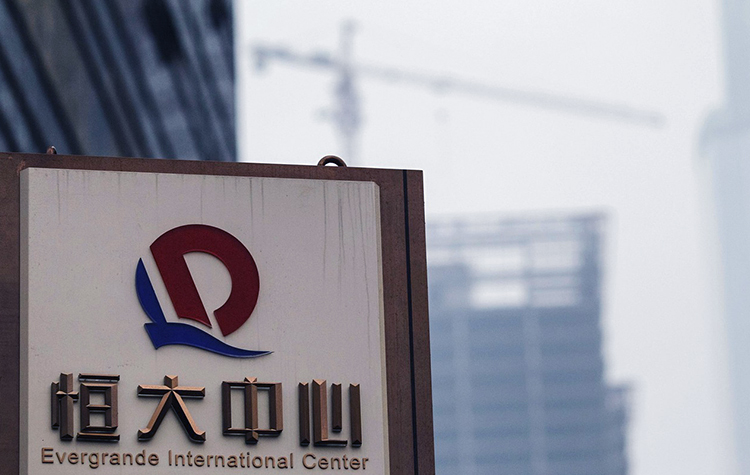 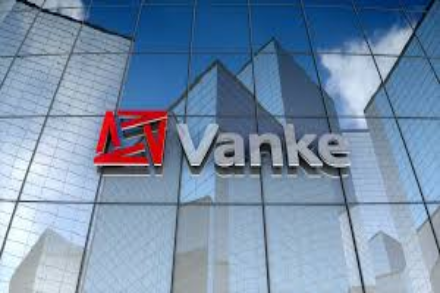 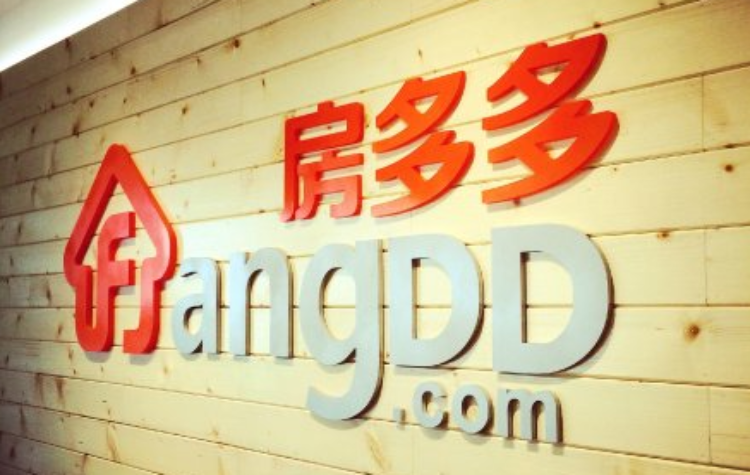