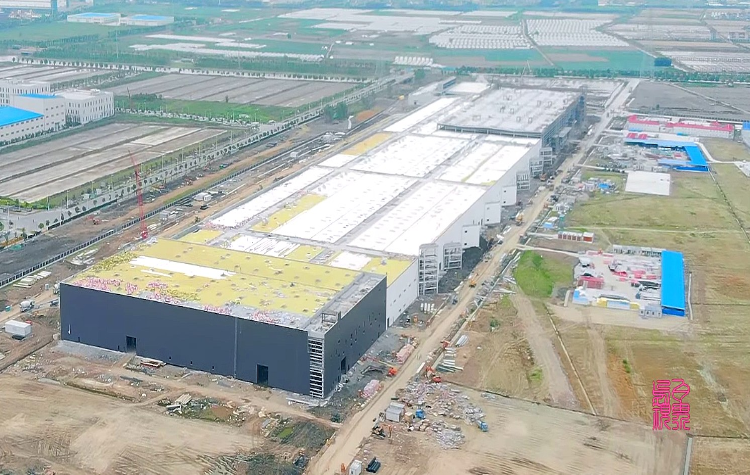 Oct 18, 2019 (China Knowledge) - Electric vehicles (EV) makers Tesla has been granted the permission by Chinese authorities to begin production of EVs in its Gigafactory in Shanghai.

The Gigafactory, specifically called Gigafactory 3, is a factory currently under construction in Shanghai. The factory broke ground in Jan this year, and will be Tesla’s first Gigafactory located outside of the U.S.

It was previously reported that Tesla’s CEO Elon Musk announced the company’s plans to produce around 3000 Model 3 electric vehicles per week at the new Gigafactory.

China is becoming a key market for Tesla due to efforts by the Chinese government to encourage the use of EVs within the country. In particular, China has invested more than USD 60 bln in the past decade in its EV industry. China is currently the world’s largest electric car market, followed by Europe and U.S.

Following the grant of permission, it is believed that EVs full production could begin as early as the next few weeks. The factory has already been connected to the state power grid, and limited production can begin immediately.

Tesla is expected to incur total costs of around USD 2 bln for the construction of Gigafactory 3, but is expected to enable the EV maker avoid higher import tariffs imposed on automobiles imported from the U.S to China. 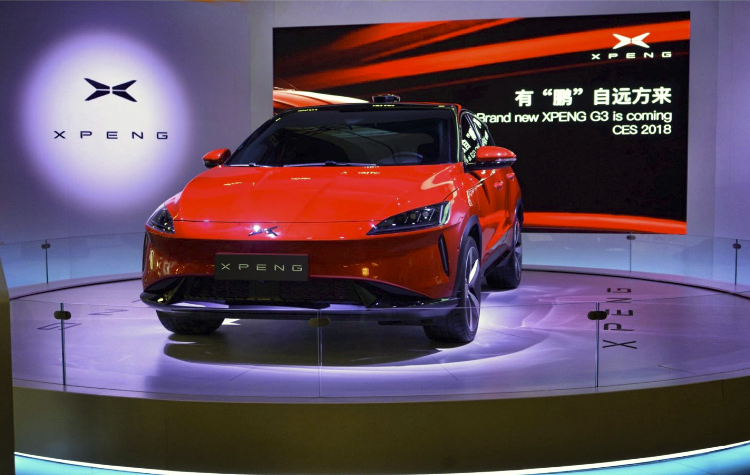 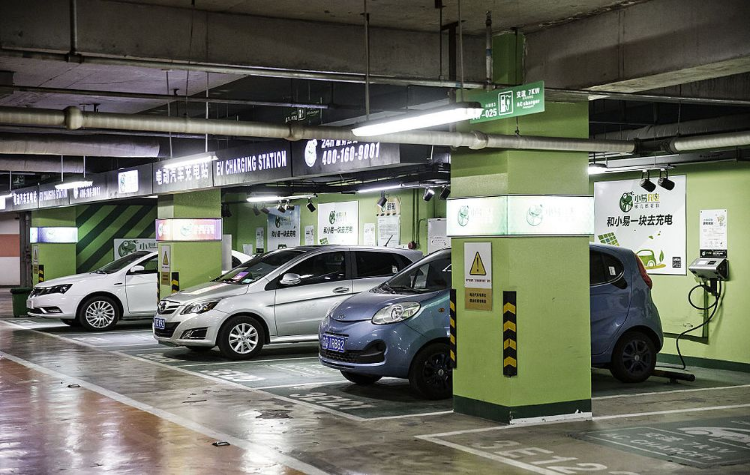 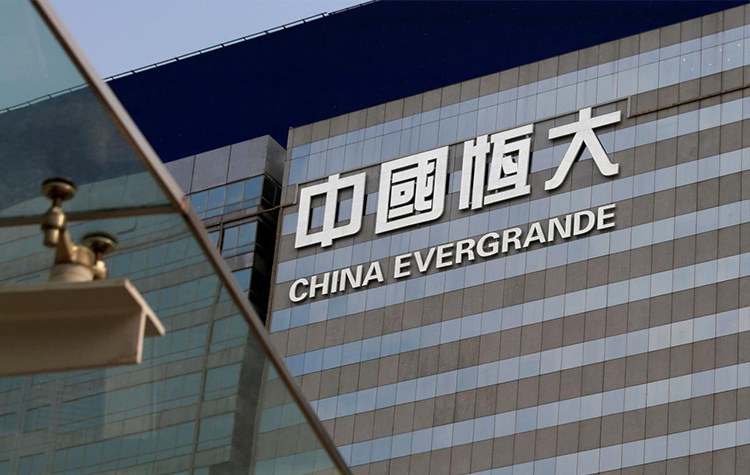