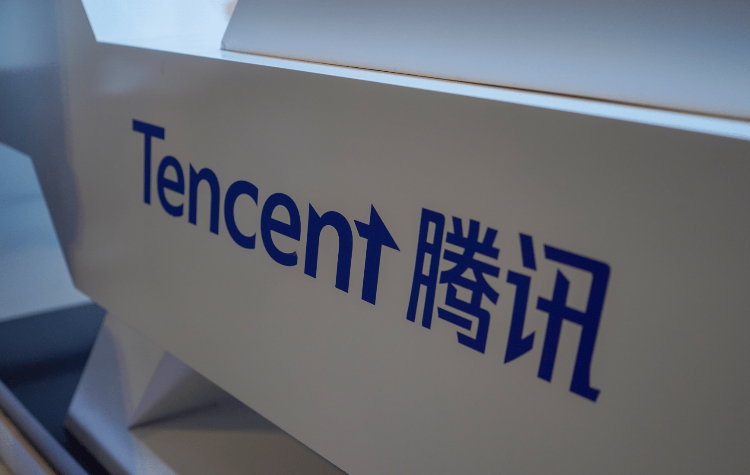 Oct 10, 2019 (China Knowledge) - Chinese Internet giant Tencent Holdings (0700) has acquired a 16% stake in game developer Pathea Games. The exact financial details of the deal have not yet been disclosed.

Founded in 2010, Pathea Games is a game development firm for PCs, mobile and consoles. The company is headquartered in Memphis, Tennessee, USA, and also has an office in Chongqing, China. Currently, one of the most popular titles developed by the company is “My Time at Portia”, which is available on the video games platform Steam and ranked in the top 10 most popular independent games in 2018.

This new deal follows after numerous similar investments in small independent companies by Tencent. Despite boasting popular game titles such as “Player Unknown’s Battlegrounds (PUBG)” and “Arena of Valor”, Tencent has been actively investing in smaller game development firms, both within and outside of China. For instance, US-based game developer Riot Games, which had created the popular “League of Legends” game, was acquired by Tencent in 2015. Tencent also invested in Epic Games, which developed the hit game title “Fortnite”.

Tencent was ranked as the largest gaming company in the world by revenue in 2018. 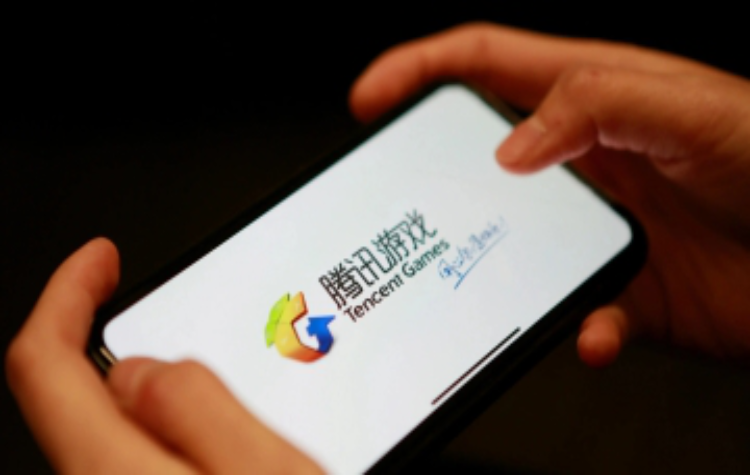 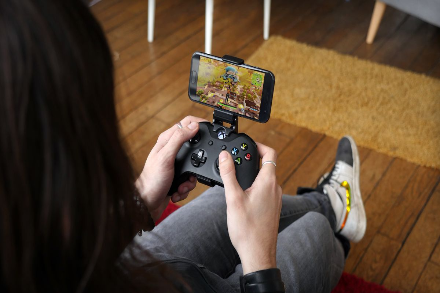 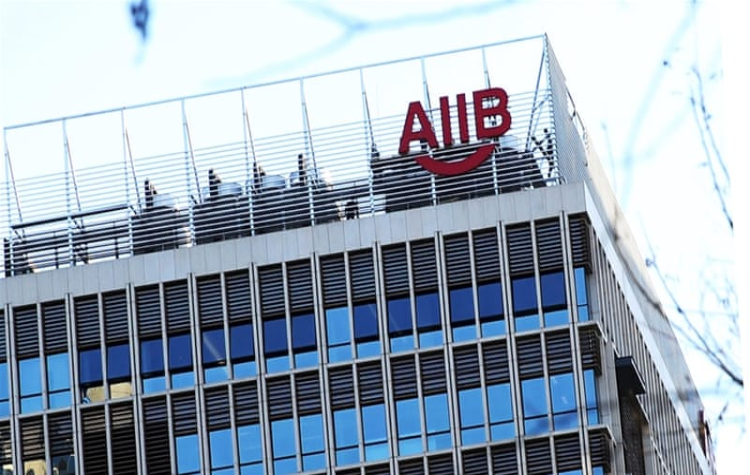