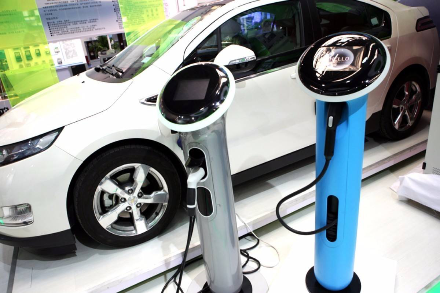 Aug 13, 2019 (China Knowledge) - Sales of new energy vehicles (NEVs) in China fell by 4.7% from a year earlier to 80,000 units in July, the first decline in more than two years, published by the China Association of Automobile Manufacturers (CAAM) yesterday.

The association also mentioned that the overall auto sales in China, the world's biggest vehicle market, fell by 4.3% month on month in July. That followed declines of 9.6% in June and 16.4% in May, as well as the first annual contraction last year since the 1990s due to slowing economic growth and trade disputes with the United States.

China has been trying to boost consumption since January as China’s economic growth slows further in 2019 amid the trade spat with the U.S. But China failed to spur car sales as it offers no plans to relax controls over the issuance of new licenses for traditional-fuel cars in major cities.

The implementation of NEV emission standards which is earlier than the central government's 2020 deadline in 15 cities and provinces that account for over 60% of car sales in China, have also played a part in NEV sales decline.