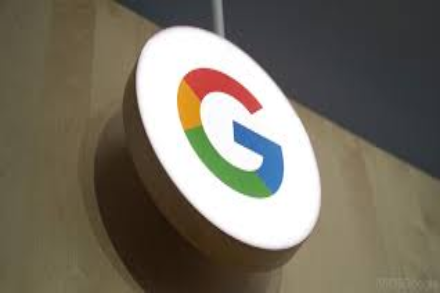 Jul 19, 2019 (China Knowledge) - In the past few months, Google has been dodging questions regarding their plans to build a censored server for China, but in a Senate hearing on Tuesday, one of its executives confirmed that the project had been ended.

The confirmation came from Google's vice president of Government Affairs and Public Policy, Karan Bhatia. Bhatia was responding to Senator Josh Hawley, a Republican from Missouri, regarding Google's efforts and progress on building a search engine for China, when she confirmed that, “Yes, we have terminated that” ­­– referring to what is known internally as Project Dragonfly.

Although beating around the bush for a few months, the conclusive evidence that Google is dropping endeavors to work on Chinese related products comes at a perfect time for their company.

Tech billionaire Peter Thiel accused Google of being “seemingly treasonous” at the National Conservatism conference for deciding to work with the Chinese military on Project Dragonfly. Thiel's concerns are not only based on the Sillicon Valley tech giant working with China, but also references Google’s cancellation of an intelligence contract it cancelled with the US Department of Defense, known as Project Maven.

Amongst political controversy questions related to the US related to Republicans blaming Google for being biased towards liberals online, Google officials were also questioned about their data privacy. Worries of the Chinese government being able to access Google's services or private data were instantly quelled by Bhatia, affirmatively stating that “we take extremely seriously the threat of any penetration of our systems.” The Chinese government is “absolutely not” able to access any of their systems.

Data privacy concerns continue to be a hot topic in America, especially following the Huawei data privacy worries in the last few months, spurned from the US – China trade conflict. 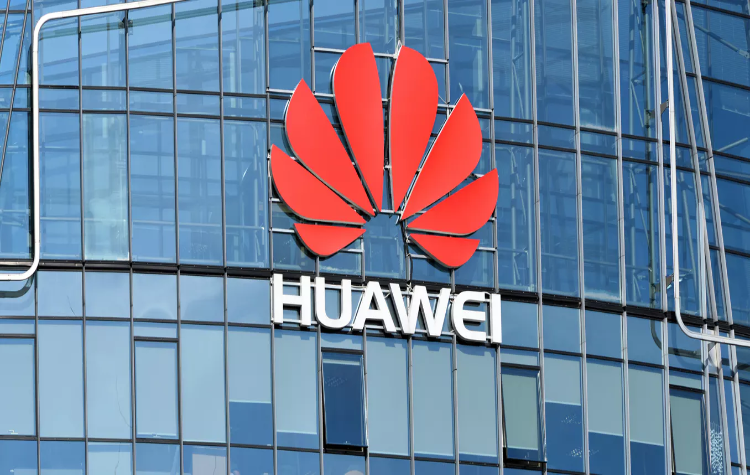