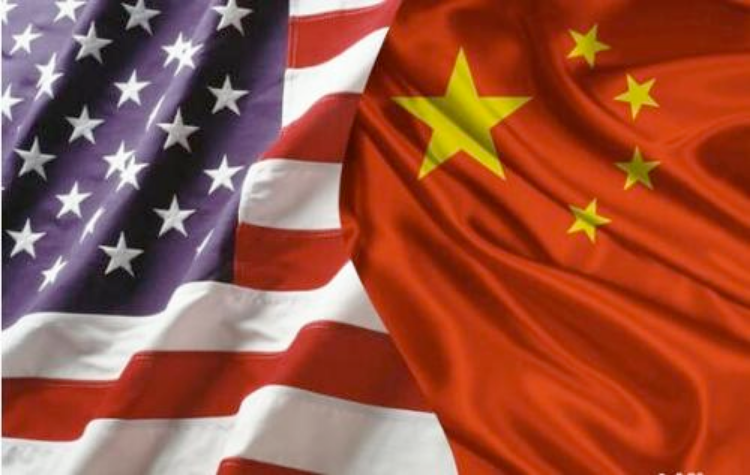 Jul 09, 2019 (China Knowledge) - China is narrowing the gap with the U.S. in high-technology markets. In 2018, Chinese companies boosted shares in nine sectors, while the U.S. grew in eight.

An analysis of the top 5 shares in 25 key markets found that Chinese companies are expanding their market shares in mobile base stations. Despite the United States officially put Huawei on its "Entity list" and adopted a series of repressive measures, Huawei increased its share in mobile phone base stations by 3.0% YoY.

In terms of the smartphone market, Huawei placed third, followed by Chinese companies Xiaomi and Oppo. Huawei is narrowing the gap between it and Apple, which is ranked second.

In the artificial intelligence-based smart speaker market, Amazon.com and Google accounted for more than 60% of the market, and Chinese companies, including Alibaba Group and Xiaomi, were closing in.

Chinese companies dropped shares in two markets, while the U.S. fell shares in eight sectors. However, Chinese and the U.S. companies sustained their leading positions in each market.

Though the U.S. postponed imposing a fourth round of tariffs on Chinese imports due to trade talk between the two countries, Chinese high-tech companies are still under pressure now. The global high-tech markets are expected to be affected by the U.S.-China trade war.