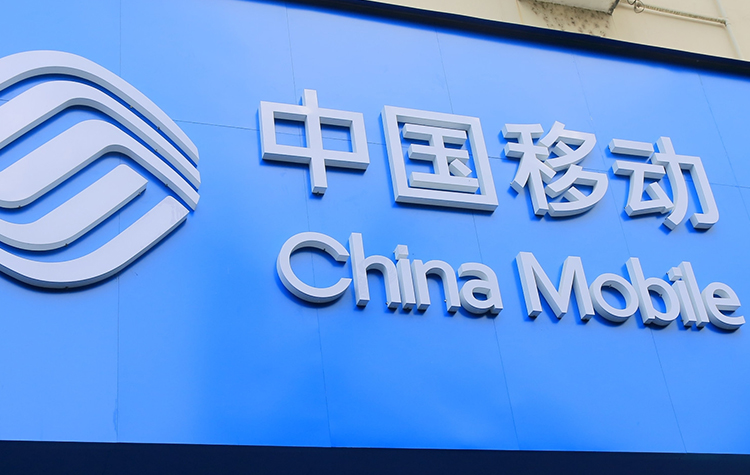 Jun 28, 2019 (China Knowledge) - China Mobile, the country’s largest telecom carrier, has been faced by falling revenues during the first 5 months of this year as the industry matures. At the same time, the company is also under increasing pressure from Beijing to accelerate its rollout of costly 5G services.

The increased urgency and pressure from Beijing have now forced the company to adjust its network strategy to focus on creating a hybrid of 5G and older 4G networks to rollout the service more quickly.

China’s mobile sector has been under increased pressure over the last few years as the maturing industry mean that most of the country’s 1.4 billion people already have access to data services and increasing competition has led to a decline in data prices.

For the first quarter of this year, China Mobile reported a fall in operating revenue by 0.3% to RMB 185 billion after years of growth.

Earlier this month, China suddenly gave out commercial 5G licenses to its three major telecom carriers after previous signals that it would only do so at the end of the year, greatly accelerating the country’s 5G timeline and increasing pressure on telecom companies.

In response, China Mobile has announced a plan to build the world’s largest 5G network by setting up 50,000 base stations across China by the end of the year before offering commercial services to 200 prefecture-level, more developed Chinese cities by 2020.