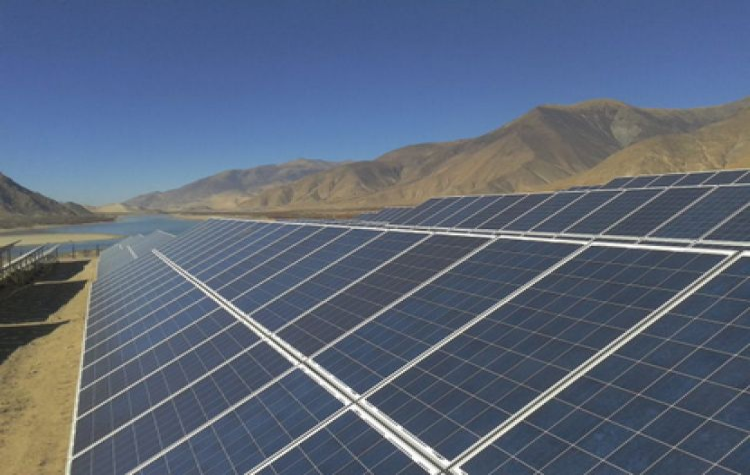 Jun 10, 2019 (China Knowledge) - A subsidiary of state-owned China Huaneng Group has signed a “cooperation intent agreement” to purchase a 51% stake in GCL New Energy Holdings (GNE) according to a filing by its parent company GCL-Poly Energy Holdings on the Hong Kong Stock Exchange.

The deal will see GCL-Poly’s stake in GNE reduced to 11% from 62.28% with China Huaneng becoming its majority shareholder and a potential white knight investor for the debt-mired solar power generator. The transaction price for the deal has yet to be announced as discussions are still in preliminary stages.

Between end 2014 to the start of 2018, GNE had doubled its installed capacity to 7.3 gigawatts, racking up massive debts in the process with a liability-to-asset ratio of 84% as of last year. In addition, last year, the company’s financing costs also surged by nearly two-thirds from the previous year to RMB 2.3 billion, placing massive strain on both the company and its parent.

The deal will allow GCL-Poly to reduce its debt burden, leverage ratio and financial expenses while also allowing Huaneng to expand its renewables capacity with accounted for 40% of its total installed capacity last year. Huaneng has been looking to expand its renewables capacity in recent years as approvals for conventional coal-fired power plants get more difficult to obtain.