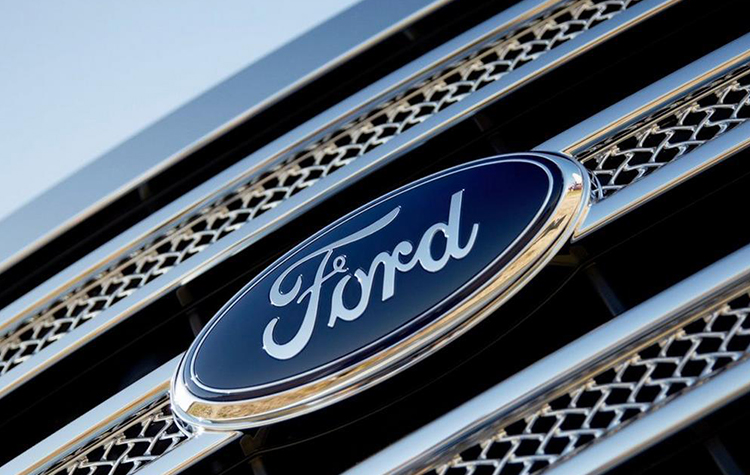 The joint venture between state-owned Chongqing Changan Automobile and Ford is known as Changan Ford Automobile. According to the State Administration for Market Regulation, the JV had ordered dealerships in the Chongqing metropolitan area to set minimum resales on vehicles since 2013.

The authority views the company’s actions as depriving downstream dealers of pricing autonomy, excluding and restricting competition within the brand and also damaging fair competition in the relevant market and consumers’ legitimate interests. The RMB 162.7mln fine is equivalent to 4% of the JV’s annual sales in Chongqing.

The fines came after a report that Chinese regulators have launched a probe against U.S. company FedEx for rerouting Huawei Technologies packages without prior notifications.

A similar antitrust case occurred in 2016 when Shanghai municipal officials fined General Motor’s joint venture. Back then, the fine was RMB 200 mln due to selling vehicles with minimum price points. 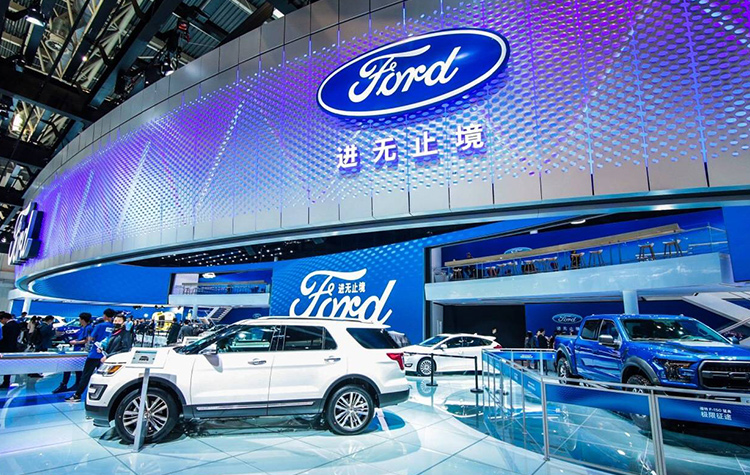 Ford accelerates production plans for its Lincoln models in China 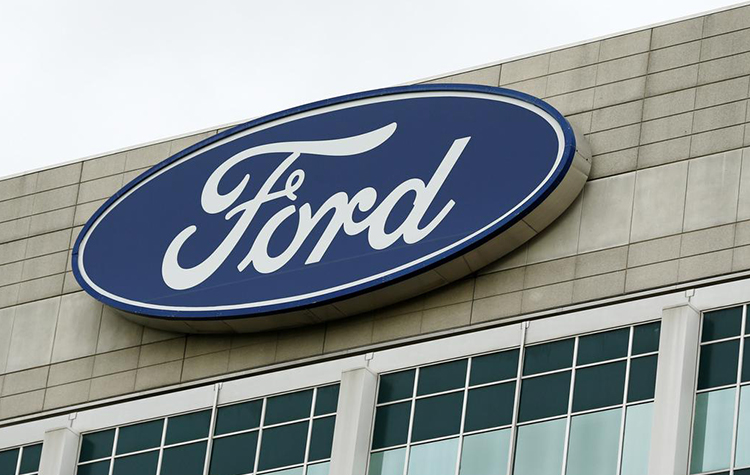 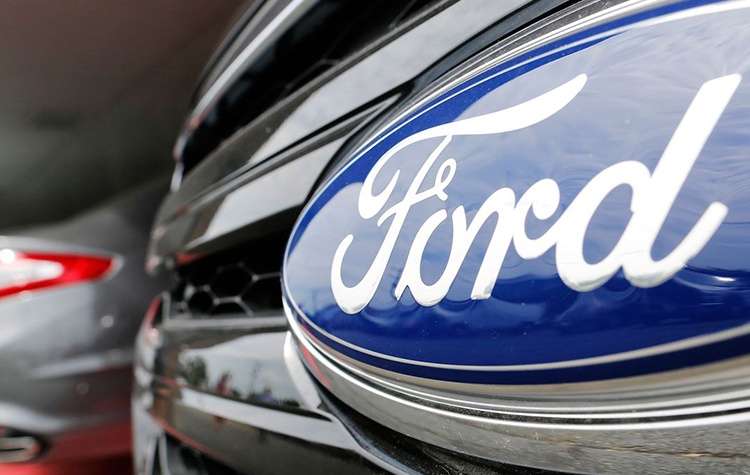 New ‘Territory’ for Ford to boost falling sales in China 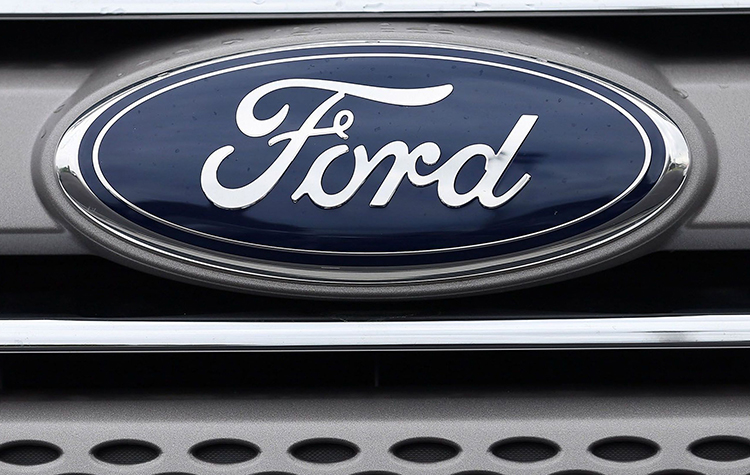