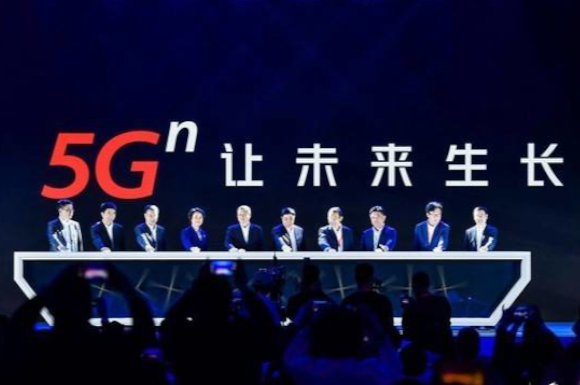 This year, 2019, was designated as the starting year for commercial 5G service in China. This will potentially Chinese carriers to increase their network investments. It is worthy to highlight that China’s commercial 5G service was previously announced to launch in 2020, following trials this year.

The three Chinese state-owned carriers’ listed companies have announced around USD 4.5 bln in total 5G-related investments this year. The amount is expected to increase once the 5G licenses are issued.

Meanwhile, Japanese carriers NTT Docomo and KDDI have each predict only about JPY 1 tln in 5G investments over five years.

Countries interested in tapping on China’s 5G must be prepared to face U.S. pressure on Huawei and other Chinese manufacturers. Meanwhile, U.S. President Donald Trump in his recent UK visit expressed confidence in persuading United Kingdom to ban Huawei from building part of the UK’s 5G networks. However, there are already 6 British cities which had launched 5G services with the contribution from the Chinese tech giant.