May 22, 2019 (China Knowledge) - In response to Google denying access to updates of its Android operating system, homegrown Chinese smartphone maker Huawei Technologies is set to release its own operating system as early as this year fall.

Richard Yu, Head of the Huawei Smartphone department, announced on Tuesday that Huawei’s self-developed operating system will be ready to the public between this fall and the spring of 2020. The operating system is made to be compatible with Huawei’s smart devices, ranging from tablet devices to personal computers.

Huawei is currently embroiled in the US-China trade war, with trade tensions pushed notch higher when U.S Commerce Department ordered an executive order to ban Huawei from receiving U.S. technology. This forced US tech giant Google to suspend some transfer of hardware and software to Huawei. This includes technical support for Android and other Google applications and services. This is a major hit to Huawei smartphone business since their overseas markets’ smartphones are dependent on Google Android services.

On Monday, Huawei Technologies was granted a 90-day temporary license across the board, allowing support for existing networks and devices.

Meanwhile, CEO and founder Ren Zhengfei brushed off comments about Huawei’s finances will be undermined as a result of the U.S. blacklist. “We still have a very large mass production capacity, and the U.S ban will not cause negative growth, and will not harm the development of the industry.”

Ren even added that Huawei has already gotten ready for a full-out ban, no matter the 90-day license given. He stressed that Huawei can operate with or without American semiconductors. “We can also make the same chips as U.S. chips, but it does not mean that we will not buy them from the U.S.” According to Ren, Huawei has built up a stockpile of chips.

Ren Zhengwei is also positive about Huawei’s tech ambition. Ren said, “Huawei’s 5G is definitely not affected.” When it comes to the upcoming next-gen communications technology, he predicted that “others will definitely not able to catch up with Huawei in the next two or three years. 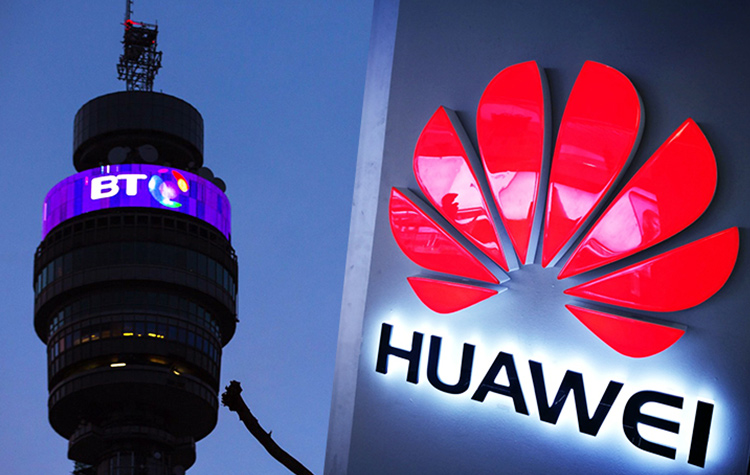 China is narrowing the gap with the U.S. in high-tech markets