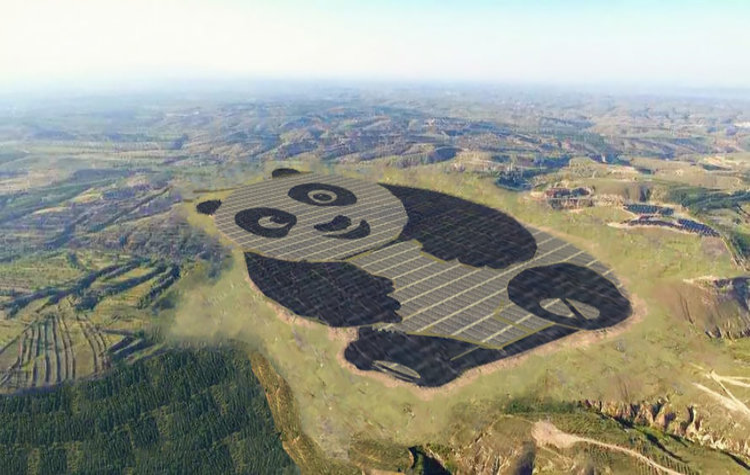 May 17, 2019 (China Knowledge) - Beijing will now introduce a renewable energy quota system for the country’s provinces and regions as it looks to curb pollution and wastage in its renewable energy industry.

While China currently tops the world in terms of its solar and wind capacity, a significant amount of this capacity remains unused due to poor planning and a lack of coordination with power grids and provincial-level governments which are still often under pressure to support local generators such as coal plants.

Now, the National Energy Administration (NEA) and state planner the National Development and Reform Commission (NDRC) are looking to come up with a plan together with local authorities to maximize the amount of renewable electricity being used.

Central authorities will first access each region’s plan next year and set a quota for the province or region for how much power has to come from renewable sources. The quota system will also encourage areas that have relatively less renewable energy installments to import electricity from those with more abundant supply.

The new quota system seeks to promote greater production and consumption of clean energy and accelerate the development and utilization of renewable energy.

The quota system which had been proposed as early as 2009, faced various difficulties in each implementation due to the fragmented nature of the country’s energy market with various stakeholders and centers of authority, which prevented a consensus from being achieved.

However, the quota system is now increasing in viability as reforms in the country’s energy market has transformed the competitive landscape with solar plants having to compete in a bidding system to win grid operators instead of selling electricity at a fixed rate.

In addition, interprovincial energy trading mechanisms are also expected to be implemented next year, helping provinces with less renewable resources to meet quotas.