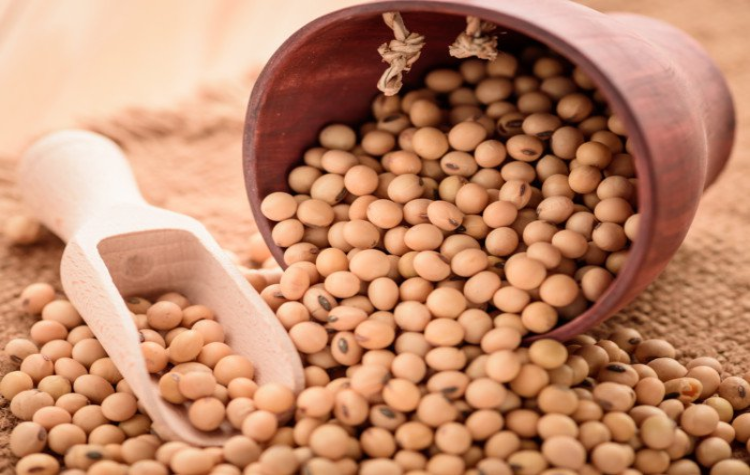 May 17, 2019 (China Knowledge) - Brazilian soybean farmers are turning out to be one of the largest beneficiaries of the US-China trade spat as soybean shipments to China from Brazil surged by nearly a-third last year to fill the void left by soybeans previously imported from the US.

Brazil which is currently the largest supplier of soybeans to China has pledged to do its best to increase its production in order to meet demands from the world’s second largest economy, looking to take full advantage of the current trade war to build its business with China and improve trade relations.

China is now the world’s largest consumer of soybeans, importing 88 million tons in 2018 according to the General Administration of Customs.

Last year, China had imposed a 25% levy on American soybeans in July in response to the trade war and the tariffs imposed by the US on Chinese goods. While these levies were removed following a thaw in trade relations in December, the damage had already been done with Chinese imports from the US plunging.

66.1 million tons of imported soybeans came from Brazil last year, increasing by 30% and accounting for 75% of China’s total imports. Conversely, US imports fell by 49% to 16.6 million tons.

Moving forward, Brazil hopes to diversify its agricultural exports to China with an increased focus on processed meat. The country already sells USD 1.5 billion worth of processed meat to China as of last year and hopes to grow this number to USD 2 billion this year.