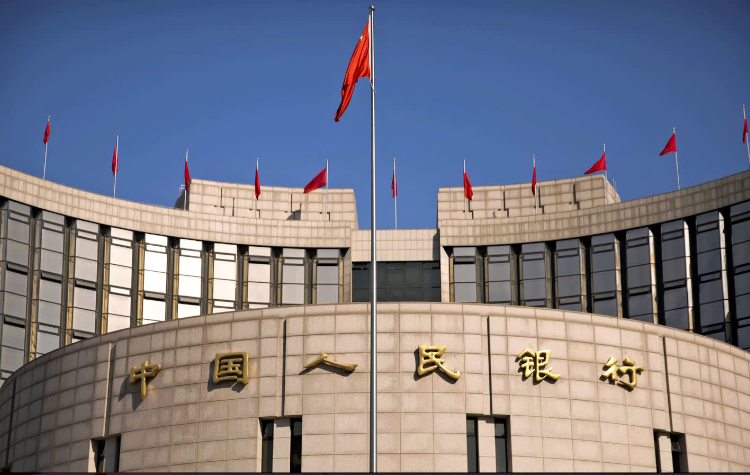 Apr 17, 2019 (China Knowledge) - China's central bank, the People's Bank of China (PBOC) has said that it will not flood the Chinese market with excessive liquidity after injecting funds into the country's economy through reserve ratio requirement (RRR) cuts over the last few months.

During the PBOC's first quarter monetary policy committee meeting, the PBOC said that it may reduce the money supply, preferring to err towards restraint after recent economic data in China reflected an uptick of economic activity in the country.

The policy change from the PBOC comes after the central bank had injected a record RMB 8.2 trillion of credit into the economy during the first quarter of this year which has helped the Chinese economy to recover as can be seen from the country's boosted stock and property markets.

This renewed economic activity could signal the end of the PBOC's monetary easing due to concerns that injecting too much credit into the economy within a short time may result in asset bubbles.

With this, the PBOC will be unlikely to introduce any major policy moves in the near future such as further cuts in RRR that would send more funds into the banking system or interest rate cuts that would promote borrowing.