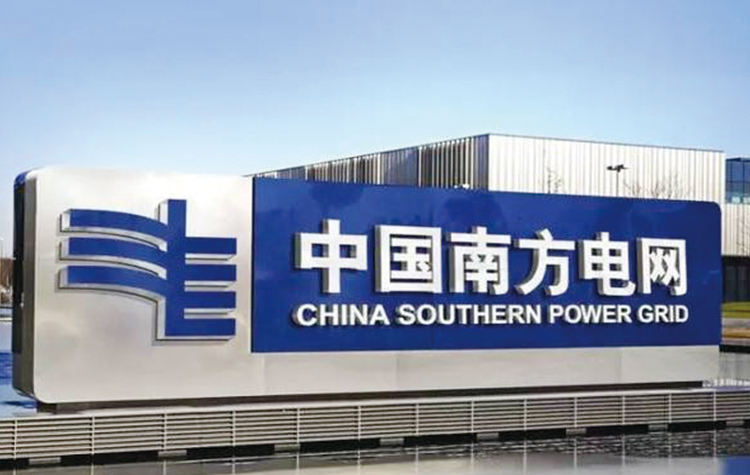 Mar 20, 2019 (China Knowledge) - China utilities giant China Southern Power Grid Co which provides for the country’s prosperous Guangdong region will be increasing its investment in the Pearl River Delta region to RMB 170 billion up to 2022 to meet increasing electricity demand in the fast-growing region.

The region which is home to cities such as Hong Kong, Macau, Shenzhen and Guangzhou is expected to continue growing rapidly given the Chinese government’s plans to turn the area into a world-class city cluster with a high level of integration. GDP in the area may potentially hit RMB 4.62 trillion by 2030, putting it on par with places such as Tokyo, New York and San Francisco.

To meet the demand from this growing cluster of cities, China Southern Power Grid will be investing RMB 70 billion to upgrade the transmission system in the area to improve its resilience to natural disasters, reduce occurrences of blackouts and also build charging infrastructure for electric vehicles.

According to the company, load on the region’s grid is expected to double to 130 million kilowatts by 2035, making the current investments of paramount importance to meet this expected surge in electricity demand.

In addition, China Southern also plans to meet 80% of the electricity demand in the region using renewable and nuclear energy by 2035. Much of this will be provided through offshore wind and solar generation, resulting in an additional need to improve the region’s grid to minimize losses when transmitting the generated electricity.