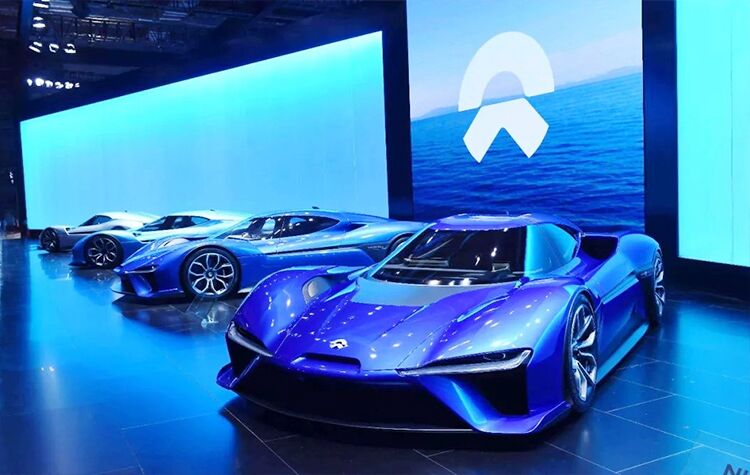 Mar 07, 2019 (China Knowledge) - Chinese electric vehicle startup NIO has abandoned plans to manufacture its own cars. In a statement made by the company during its Q4 and full 2018 financial results, the company said that agreements it made in 2017 to build its own manufacturing plant in Shanghai have been terminated.

Instead, the company will continue to use its current contract manufacturer, JAC Motors. The change in plans represent a large change in direction for the company which had just started production of its first car, the ES8 SUV last year.

In place of the factory, the company will now be directing the funds set aside for its factory towards its current manufacturing efforts, stating that the joint manufacturing plant with JAC will be capable of handling the company’s needs over the next few years.

However, in the company’s financial disclosure last year, it shows that NIO’s current agreement with JAC Motors puts itself at a disadvantage as JAC receives a fee from NIO for every vehicle that is manufactured and the EV startup also has to compensate JAC Motors for any losses sustained during the first 3 years of the deal. It is unclear if the terms have been renegotiated.

Moving forward, the EV startup also continues to face significant headwinds with a larger than anticipated slowdown in deliveries during the first two months of this year, in part due to a slump in the Chinese auto industry.

Lastly, NIO also sustained USD 1.4 billion in losses last year on USD 720 million of revenue, with losses nearly doubling from 2017, increasing concerns about the company’s ability to turn profitable in the future.