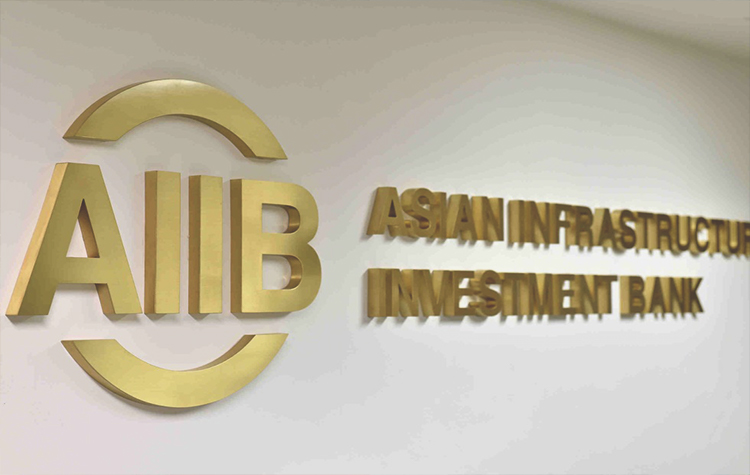 Feb 01, 2019 (China Knowledge) - President of the Asian Infrastructure Investment Bank (AIIB) Jin Liqun has said that the bank may continue lending money to Chinese infrastructure projects as these projects are less risky compared to those in other developing countries and will help it to improve its asset quality.

Currently, the AIIB only has one Chinese project in its portfolio which amounted to 3% of the bank’s total lending as of end 2018. The project which was approved in December 2017 aims to improve air quality in rural villages around Beijing by replacing coal with natural gas.

The AIIB has thus loaned out USD 250 million to finance 32.85% of the project cost at the request of state-owned Beijing Gas Group.

The Chinese government which is the lead founder and major shareholder of the AIIB has stated that it wants the majority of the AIIB’s capital to go towards funding infrastructure projects in other developing countries and will mainly borrow from the AIIB for cross-border projects.

However, with cross-border projects not doing as well as hoped for the AIIB, president Jin suggested for the bank to take on some local projects to improve its asset quality.

The AIIB will aim to keep its lending to China at below 10% of its total lending should it take on more Chinese projects.