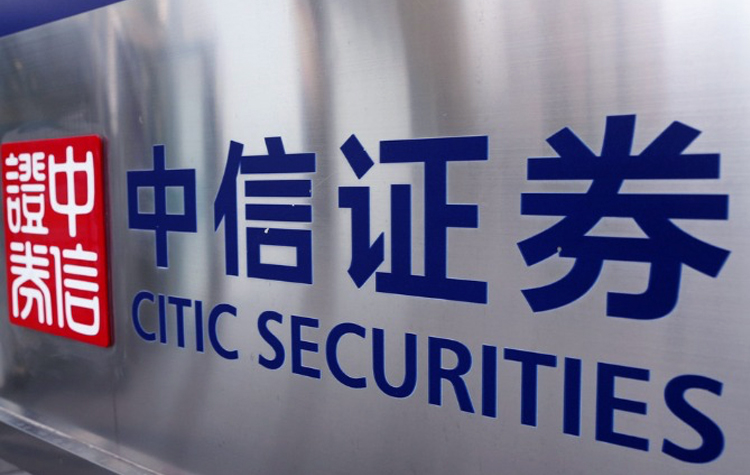 Jan 22, 2019 (China Knowledge) - Citic Securities Co., the Chinese investment banking unit of investment company CITIC Group, yesterday, answered an enquiry from Shanghai Stock Exchange (SSE) about the acquisition of Guangzhou Securities, a BBB rating broker. CITIC announced its plan to acquire Guangzhou Securities for USD 2 billion in December, last year. The company’s stance was that the overall impact of the acquisition on CITIC's brokerages is controllable.

The CITIC Securities can significantly enhance its competitiveness in Guangdong Province and South China through this transaction as it plans to position Guangzhou Securities as its subsidiary in South China. Its business areas mainly cover Guangdong (except Shenzhen), Guangxi Zhuang Autonomous Region, Hainan, Yunnan and Guizhou.

The company believes that there is a space for development of securities’ business in Guangdong Province. Guangzhou Securities has a certain competitive advantage in the distribution of business outlets in that area which may help the growth of CITIC securities. 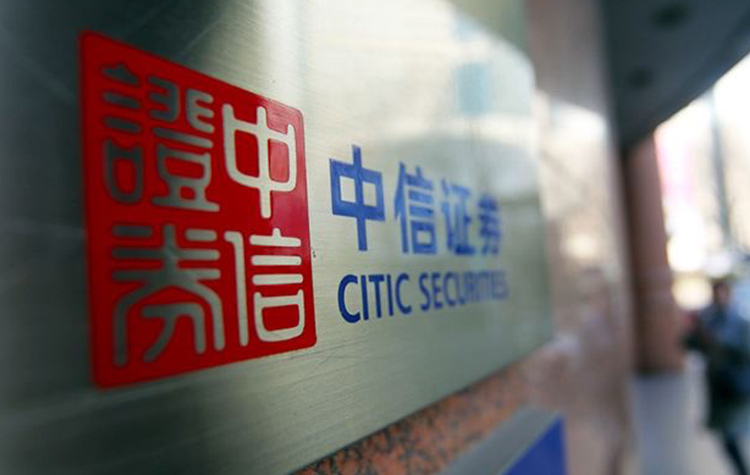 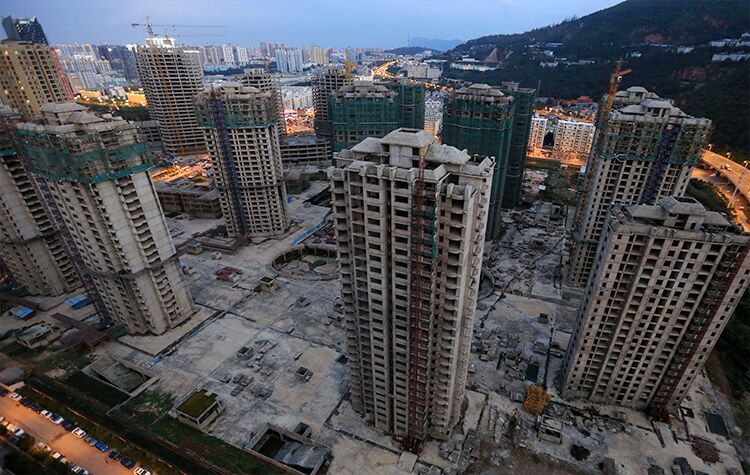 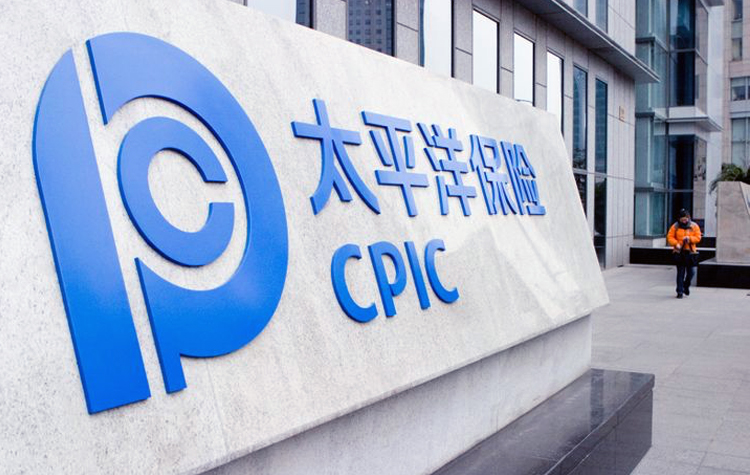 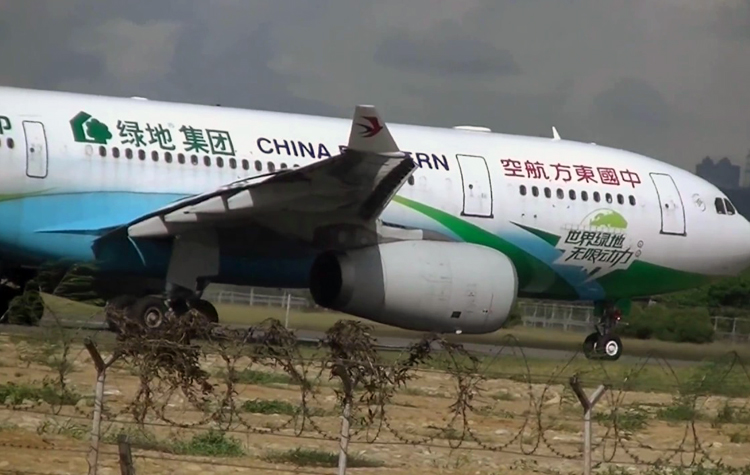 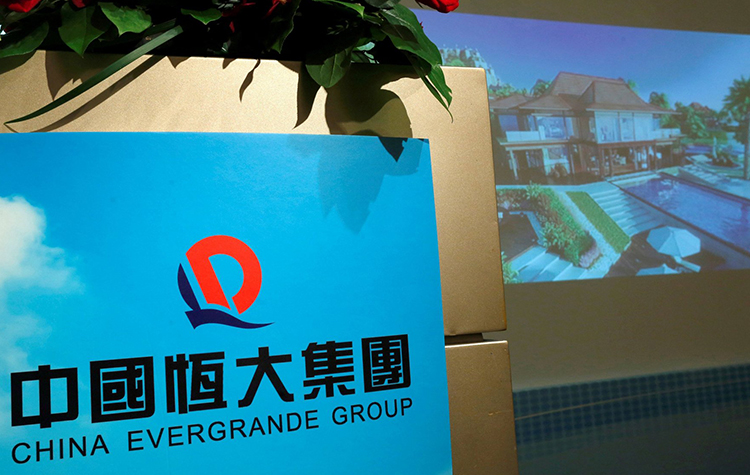