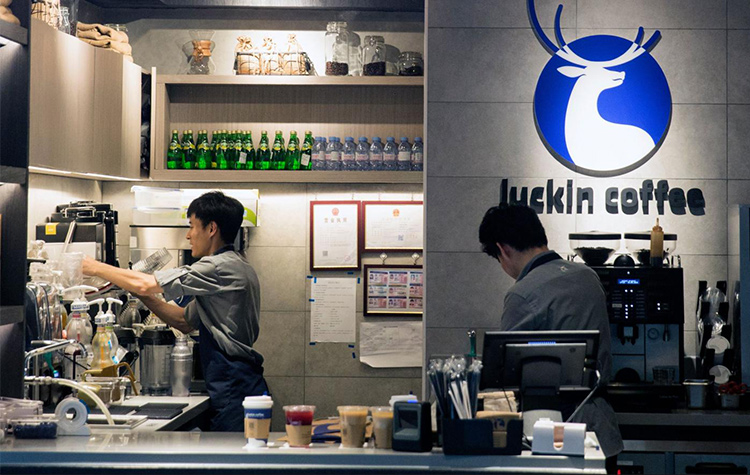 Jan 04, 2019 (China Knowledge) - Luckin Coffee will be fully committing towards its aggressive expansion and consumer subsidy strategy this year, planning to open another 2,500 stores across China as it looks to surpass rivals Starbucks to become the largest coffee chain in China.

This would bring the total number of Luckin stores in China to 4,500, above Starbucks’ current store count of 3,400.

Founded in 2017, Luckin Coffee has expanded rapidly in recent years on the back of consumer subsidies and a growing coffee and café culture in China. Despite making losses of more than RMB 850 million in the first 9 months of 2018, the company will continue to use subsidies as one of its core expansion strategies for the next three to five years.

According to chief marketing officer Yang Fei, profitability is not a key priority of the company at this stage with the company focusing more on growth and expansion. Luckin’s current strategy takes a leaf out of the books of recent tech startups such as Didi, Mobike and Ele.me where the companies trade profits for faster growth and expansion to reach a certain critical mass.

Luckin Coffee is currently valued at USD 2.2 billion and is estimated to have more than 12 million customers last year, selling about 90 million cups of coffee. 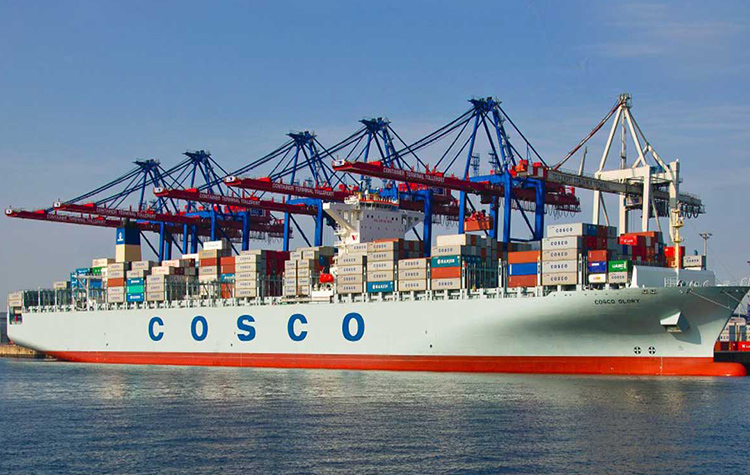