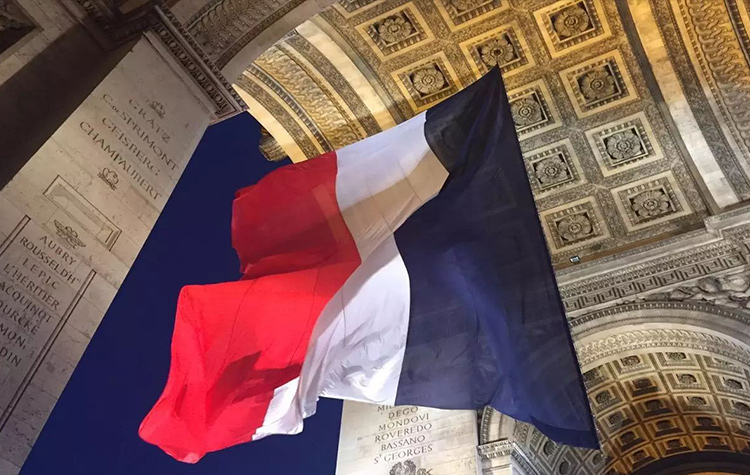 Dec 14, 2018 (China Knowledge) - Following bans by the U.S., Japan, Australia and New Zealand on Huawei’s network infrastructure products, France is also moving towards anti-Huawei sentiment. While the country will not be banning the company, it will instead consider adding items to its “high-alert” list that is targeted at Huawei.

As French telcos are starting to look for suppliers to build their 5G networks, parts of the country’s telecom infrastructure are being made inaccessible to the Chinese telecom company.

France’s largest telecom operator Orange has stated that it will not be using Huawei equipment in its 5G network in what the company terms as prudence. According to CEO Stephane Richard, he says that while he does not believe that the Chinese telecom company are spies, he also believes in taking precautions.

Other French telecom operators have said that they will follow directives issued by the French National Agency for the Security of Information System, or Anssi.

Anssi is currently demanding for full access to the technology of companies who are looking to become 5G supplier in France. This includes the company’s industrial secrets. While Nokia, Cisco Systems and Ericsson AB have submitted their equipment for vetting, Huawei has yet to do so which automatically disqualifies the company from becoming a supplier.

The country’s qualification process leaves little room from maneuvering for Huawei given that China has also put in place similar rules for its own critical network equipment.

Huawei has cited France as one of its most important markets and has tried to downplay and prevent relations from worsening. The company purchased ad space in French newspapers to showcase its 16-year presence in France, the number of French employees it has as well as its cooperation with universities.