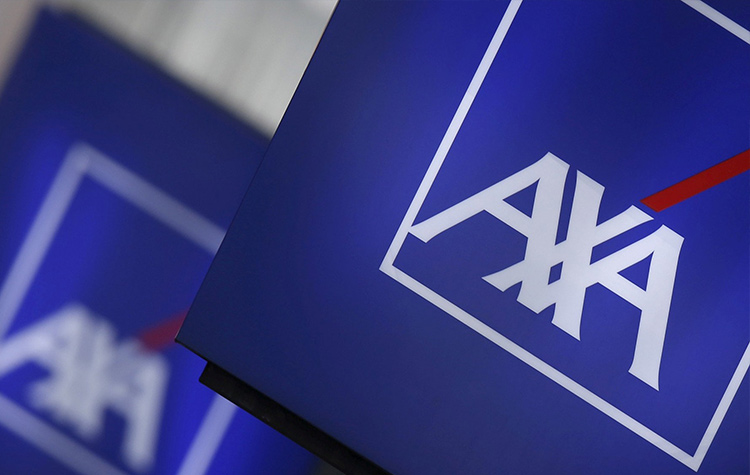 Nov 27, 2018 (China Knowledge) - Multinational insurer AXA, which is the largest shareholder in its local joint venture AXA Tianping with a 50% stake, has reached an agreement to purchase the remaining 50% stake from all of its remaining Chinese shareholders.

The total amount of equity transactions for this deal is expected to be around RMB 4.6 billion; of this amount, RMB 1.5 billion will be used to purchase shares held by AXA Tianping's domestic shareholders through a capital reduction of the company's outstanding shares.

AXA Tianping received RMB 8.1 billion in insurance premiums last year. At the end of 2017, the company's net assets stood at RMB 3.8 billion. AXA's purchase of the remaining shares at RMB 10.87 per share indicates a price to book ratio of 2.38.

The completion of the deal will see AXA become the first foreign insurer to wholly own a top 20 property and casualty insurance firm in China. This also marks the largest investment by a foreign firm into the Chinese insurance market since the country further opened up its insurance market to foreign companies by removing foreign ownership caps.

Back in 2014, when 200 million shares of Tianping Auto Insurance were sold at a record price of RMB 1.9 billion, AXA spent RMB 3.9 billion to obtain a 50% stake in the company through share transfers and capital injection.

AXA has always viewed China as one of its important markets. Apart from AXA Tianping, AXA also holds a 27.5% stake in ICBC AXA Life. It will continue to further expand AXA Tianping's insurance distribution reach in China after the acquisition. 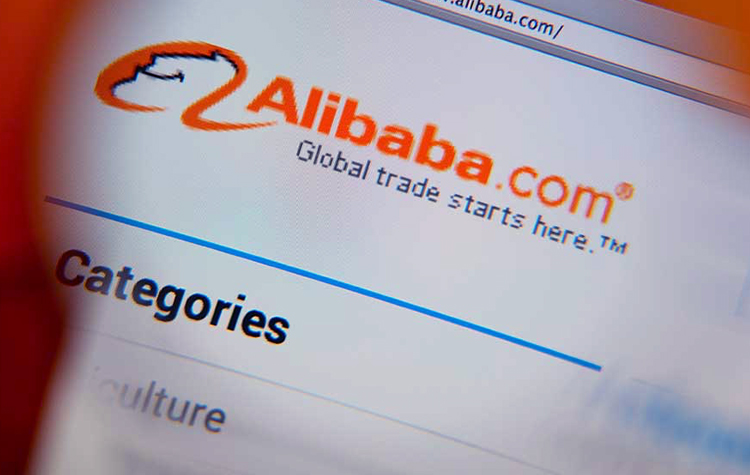 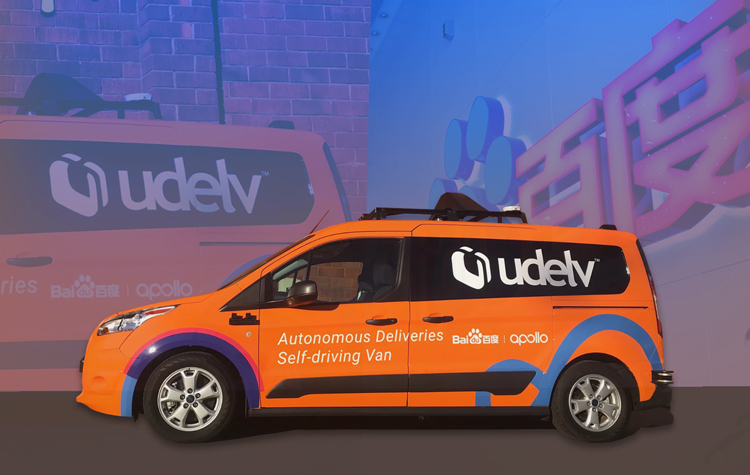