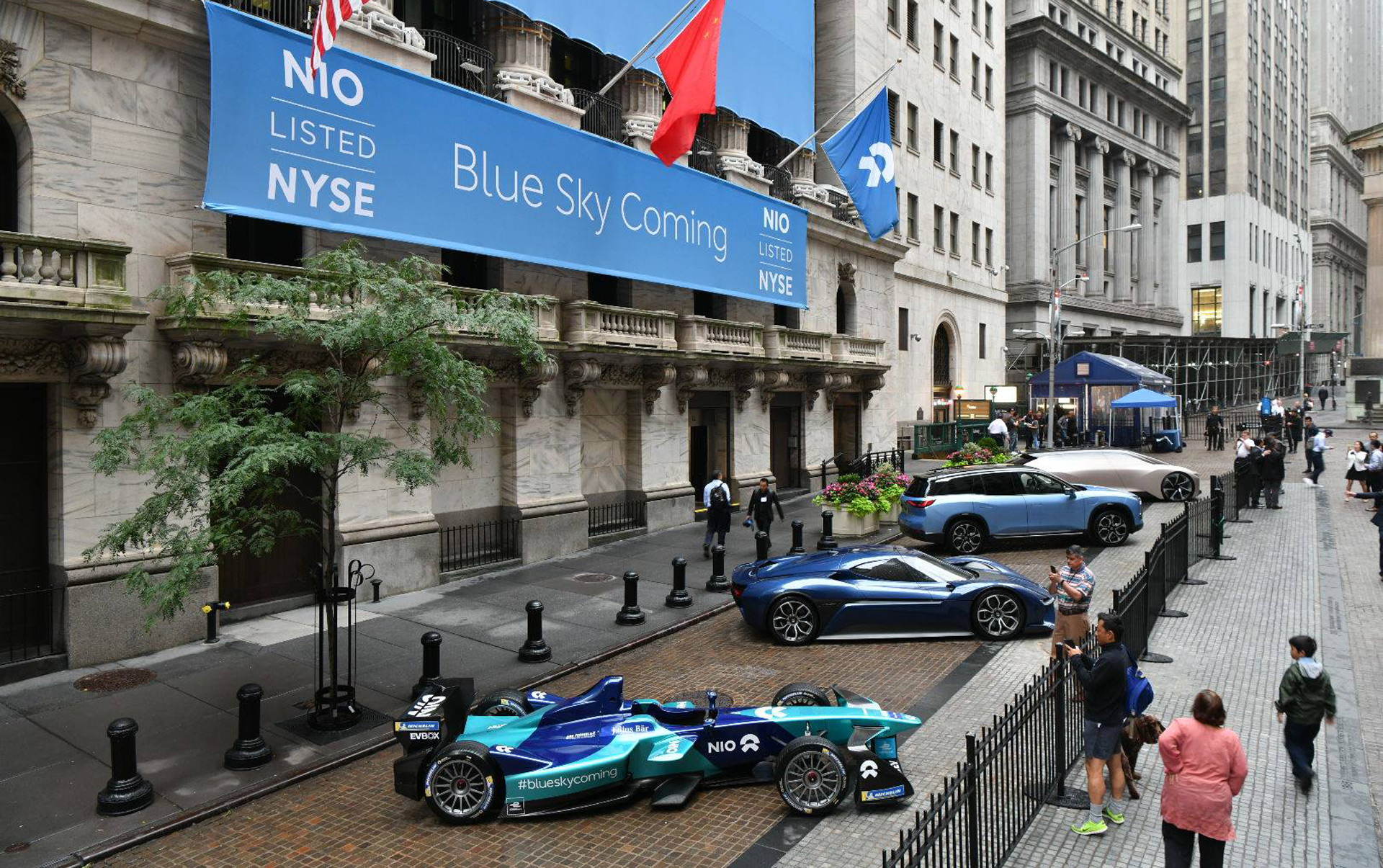 Nov 07, 2018 (China Knowledge) - China's electric car company NIO has, yesterday, released its third-quarter financial report, which is the company's first report since its IPO in Nasdaq.

The report showed that NIO's third-quarter operating revenue totaled RMB 1.47 billion, up 31 times from the previous quarter. But the company is still at a loss, with a net loss of RMB 2.81 billion, up 56.6% month-on-month.

Meanwhile, NIO has also completed the production line commissioning of the new model - ES6, and it is expected to officially start operation by the end of 2018.

The ES6 will be a five-seater electric SUV scheduled for delivery in the first half of 2019. Based on the ES8 advanced electric vehicle development platform, the ES6 is smaller in size and affordable compared to ES8 SUV.

On the other hand, as the world's largest new energy vehicle market, China still has a lot of market space, but time is running out for NIO to expand the market.

Last month, Tesla has signed an 860,000 square meter land lease contract with the Shanghai municipal government to build its first super factory overseas. In the future, Tesla will manufacture its electric cars in China without tariffs and transportation costs, thus reducing the price of Tesla electric cars in China by a third, accounting for a larger share of the current high-end new energy vehicles in China.

The medium and high-end new energy vehicles are the main battle field of NIO, which needs to work harder before the full production of Tesla in 2020.

95,000 foreign-funded projects launched in Shanghai since China’s reforms and opening up
111, Inc. plans to find new partners for marketing of drugs