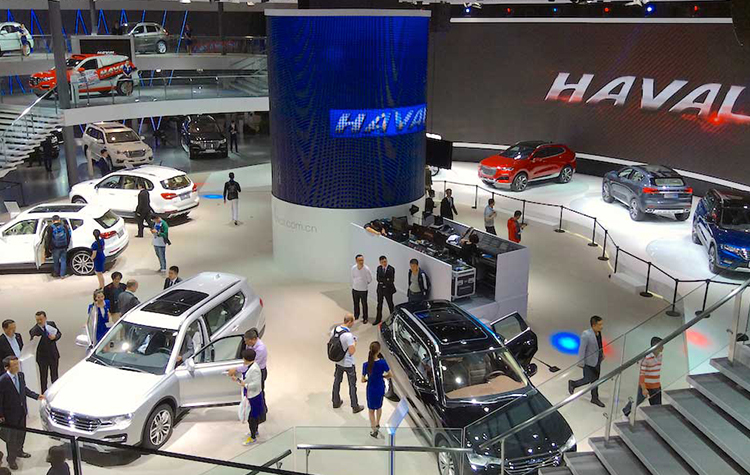 Automakers have been feeling the burn of President Trump-led trade war against China and the implementation of tariffs on imported steel and aluminium. Sales fall in the world’s biggest and most lucrative automotive market, China, is a matter of concern for automakers.

Amid tensions the news of China reducing tax on vehicle purchase was a sigh of relief for many.

The news of potential tax cut by the Chinese government on vehicle purchased by half, was first announced by Bloomberg. This will help stimulate domestic consumption in the country, and drive innovation and development in its electric vehicle market, amidst ongoing trade tension with the U.S.

GM has count China as their largest market and a source of potential growth.

Chinese automakers, Geely Automobile Holdings Ltd <175:HK> and Guangzhou Automobile Group Co. have also been affected by the news. Geely shares price went up 6.02%, opening at HKD 14.44, while shares price of were up 5.10%.