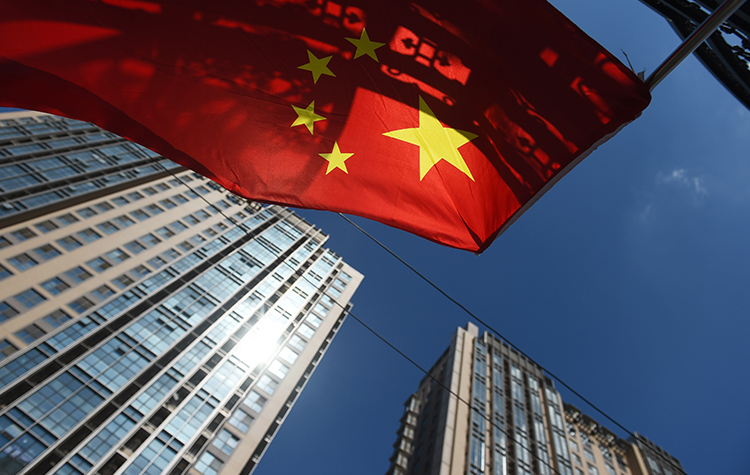 Crunchbase said in its report that the main reason for this pattern is that more than USD 100 million "super venture capital" incidents continue to occur, especially in recent months. For example, artificial intelligence (AI) tycoon SenseTime has heavily invested this year, including USD 600 million in C rounds led by Alibaba in April, USD 620 million in C + rounds announced in May, and another USD 1 billion invested by Softbank China in September.

In fact, the latest report by PwC and CB Insights, early this year, had pointed to this trend. The report shows that global venture capital funds invested nearly 50% YoY more than USD 164 billion in 2017, while in Asia, venture capital funds more than doubled. In this regard, the performance of the Chinese market is quite conspicuous. 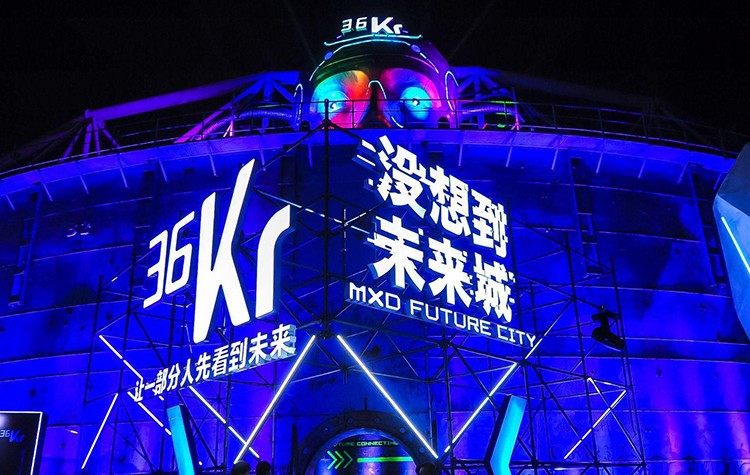 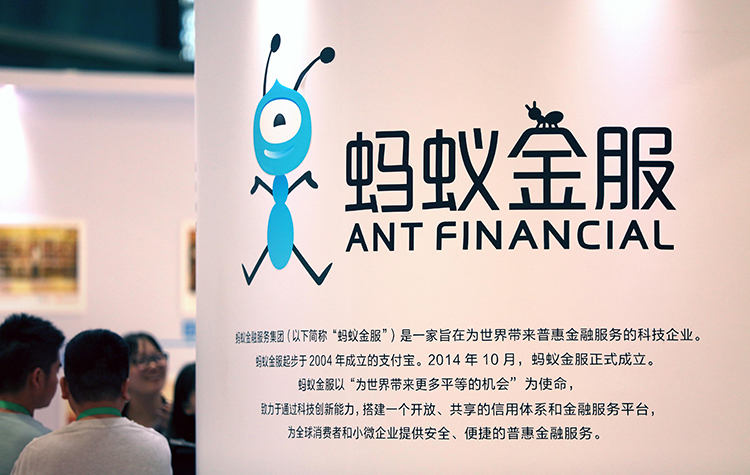 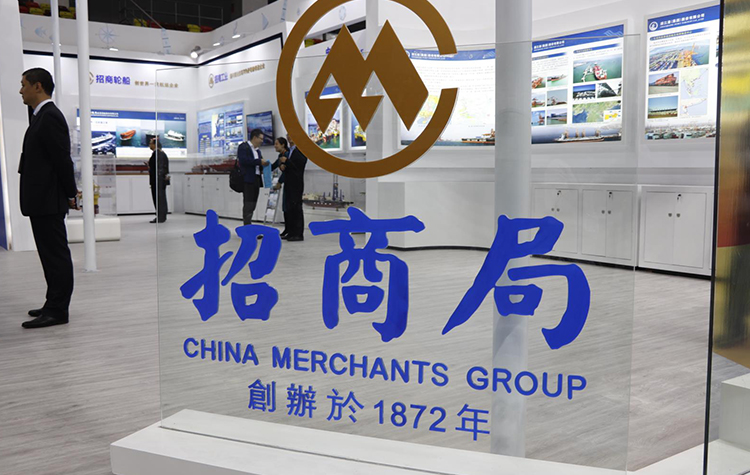 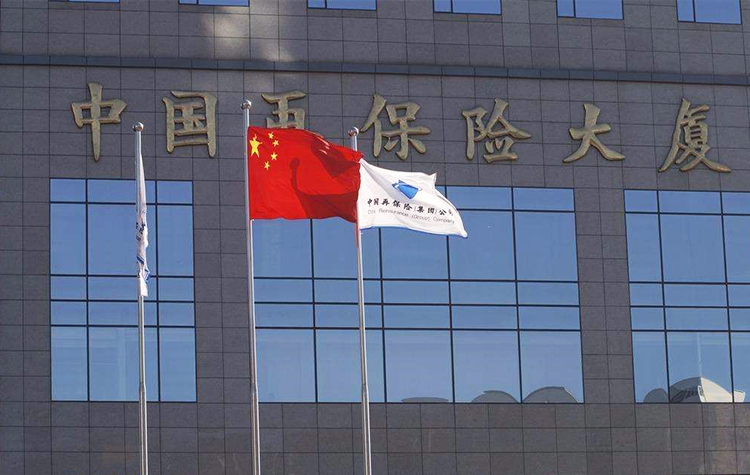 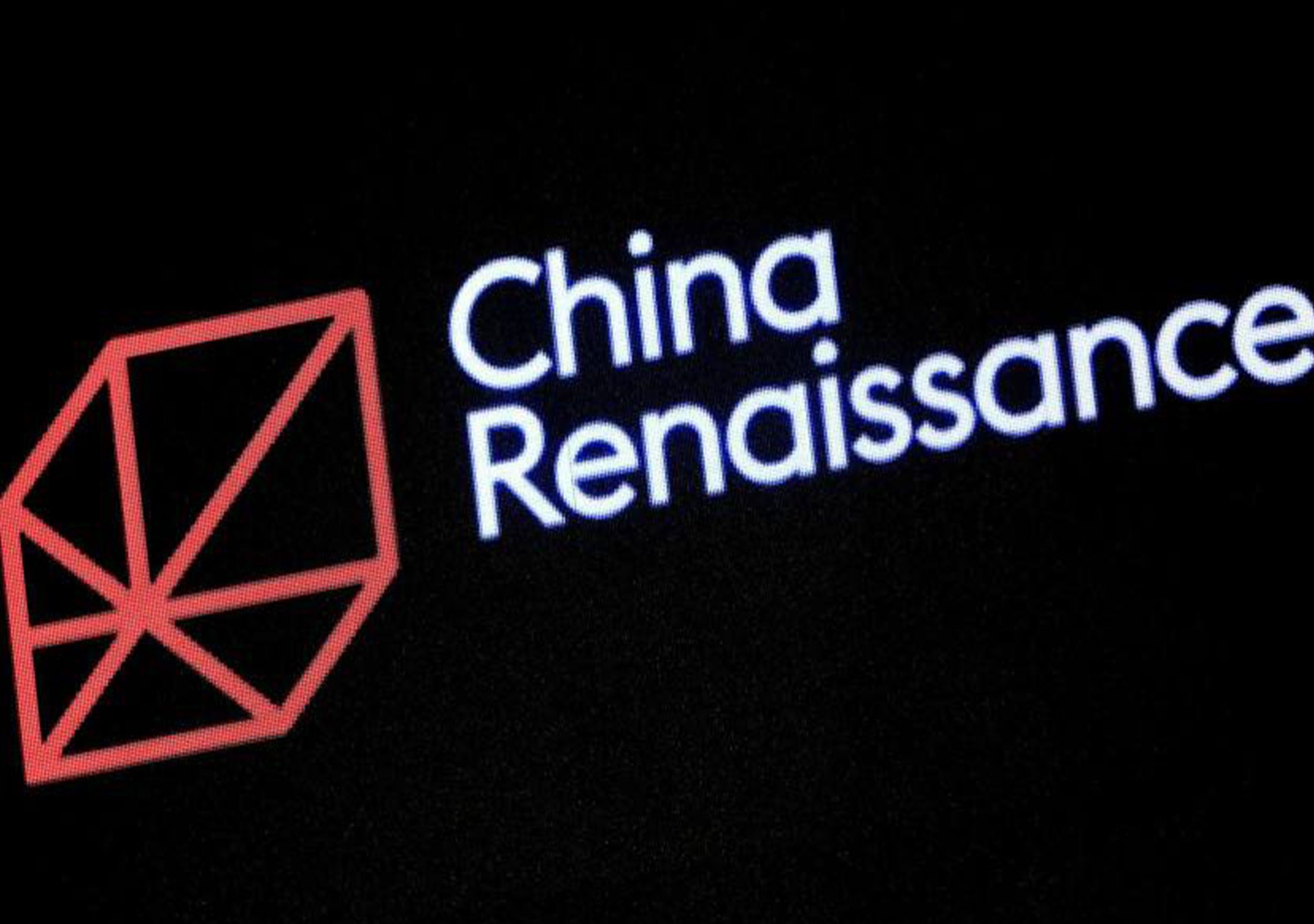