Oct 08, 2018 (China Knowledge) - According to documents released last Thursday by the U.S. Patent and Trademark Office (USPTO), Chinese e-commerce company Alibaba has applied for a patent for blockchain system that allows third-party administrators to perform special transactions, for example, it can stop smart contracts or freeze accounts suspicious of illegal activities.

At the time of filing, the patent's authors noted that while blockchain technology has many attractive features, such as openness, immutability and decentralization, it fails to take into consideration some practical factors, in the regulated real world.

In particular, Alibaba's researchers have expressed concern that standard smart contracts do not provide legal agencies with the general ability to freeze user accounts associated with illegal transactions or otherwise facilitate administrative interference in blockchain networks.

In a practical example, the blockchain creator can provide an account to a government agency that will allow the agency to invoke smart contracts to perform preset interventions based on its legal or regulatory authorization.

The patent's authors acknowledge that the system could pose a risk factor for blockchain networks, because the administrator account would become a major target for hackers. As a result, they recommend decentralization of administrator's authority to multiple designated accounts.

Alibaba's proposed system would not only reduce the complexity of granting special access to administrators, but also allow them to intervene across the network, not just in specific pass-through or smart contracts. 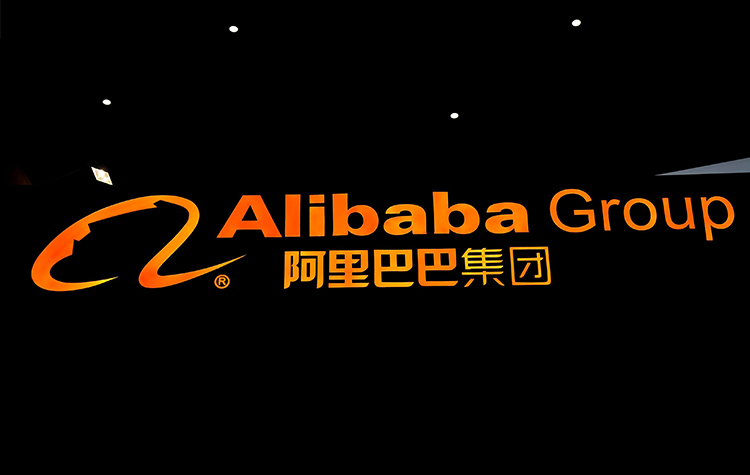