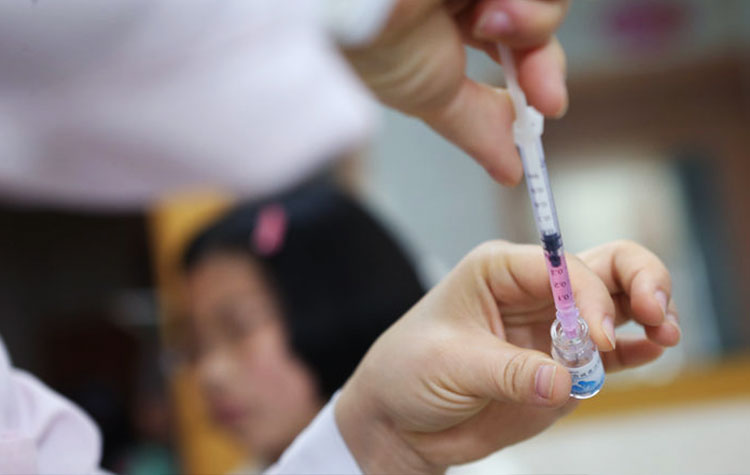 Jul 23, 2018 (China Knowledge) - Changsheng Biotechnology, one of China’s listed vaccine makers with market capitalization of USD 2.09 bln claimed that their official website is hacked, which highlights public anger toward a scandal over faulty vaccines in China, underscoring the difficulties regulators face in rebuilding trust after years of food and drug safety scares. Chansheng’s shares trading has been suspended since Monday.

The scandal erupted around a week ago, after the vaccine maker Changsheng was found to have violated standards in making a rabies vaccine for humans, according to a whistleblower. The ongoing scandal is a major setback for Beijing's efforts to push domestically made vaccines and for China's drug regulator, which has been struggling to clean up the world's second-biggest drug industry.

Worried parents trying to ascertain if their children had been administered faulty vaccines led to the topic becoming the second most watched at the weekend on the Weibo social media site, with details widely shared on the WeChat messaging app.

The scandal erupted a week ago, after major vaccine maker Changsheng Biotechnology was found to have violated standards in making rabies vaccine for humans.

The regulator ordered it to halt production and recall all its vaccines, the company said in a statement.

On Thursday, however, it told the stock exchange that authorities in its base in northeastern Jilin province were fining it over substandard production, uncovered in 2017, of a DPT vaccine to combat diphtheria, pertussis and tetanus (DPT).

The defective vaccine might not confer immunity but would not affect human safety, provincial authorities had said in November, implicating another company, Wuhan Institute of Biological Products, in substandard DPT vaccines.

The Food and Drug Administration said in a statement on Sunday evening that its investigation had found that Changsheng fabricates production records and product inspection records, and arbitrarily changes process parameters and equipment, "serious violations" of the law.

It said the agency was investigating the company and suspected crimes would be handled by the public security department, adding that all vaccine producers would be inspected and any violations would be dealt with seriously.

In a stock exchange statement on Sunday, the company said its suspension of rabies vaccine production would have a significant impact on its finances and that some regional disease control agencies had suspended some of its other vaccines.

The latest problems come a little more than two years after police in northern Shandong province said they had uncovered the illegal sale of vaccines worth nearly USD 90 million.

Changsheng's shares hit the limit down of 10 percent on Friday, to stand at RMB 14.5. 40% of its market capitalization has been destroyed since July 13. 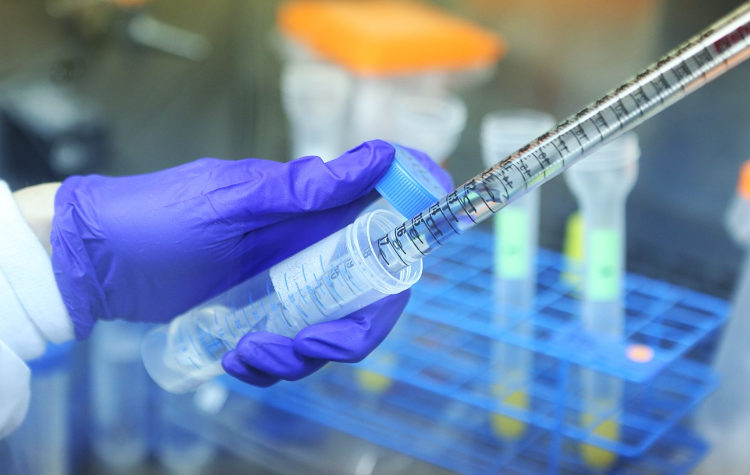 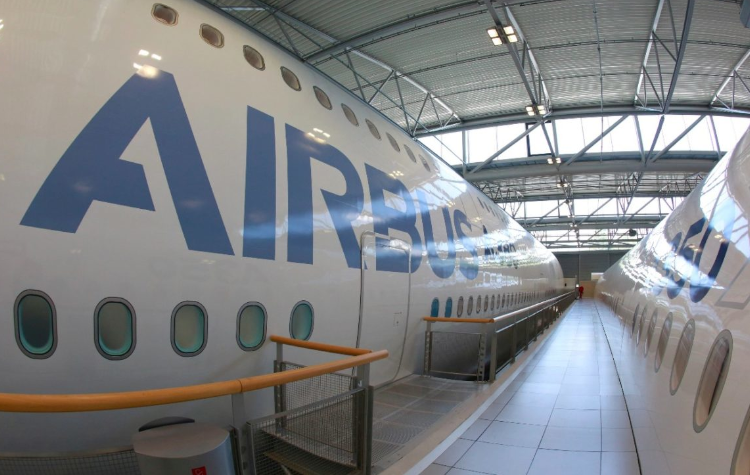 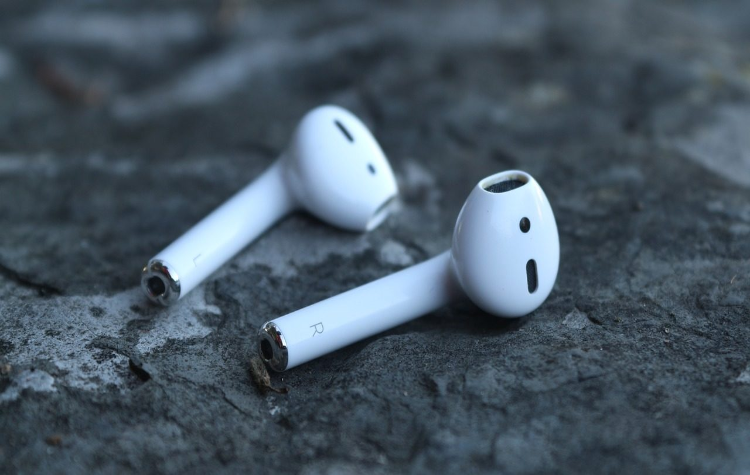 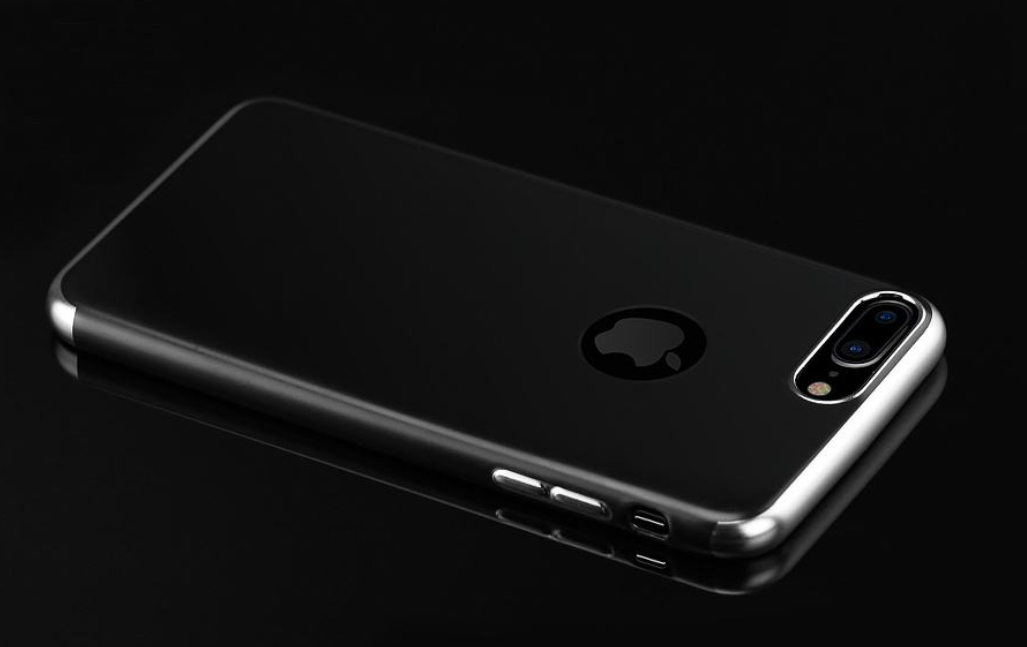