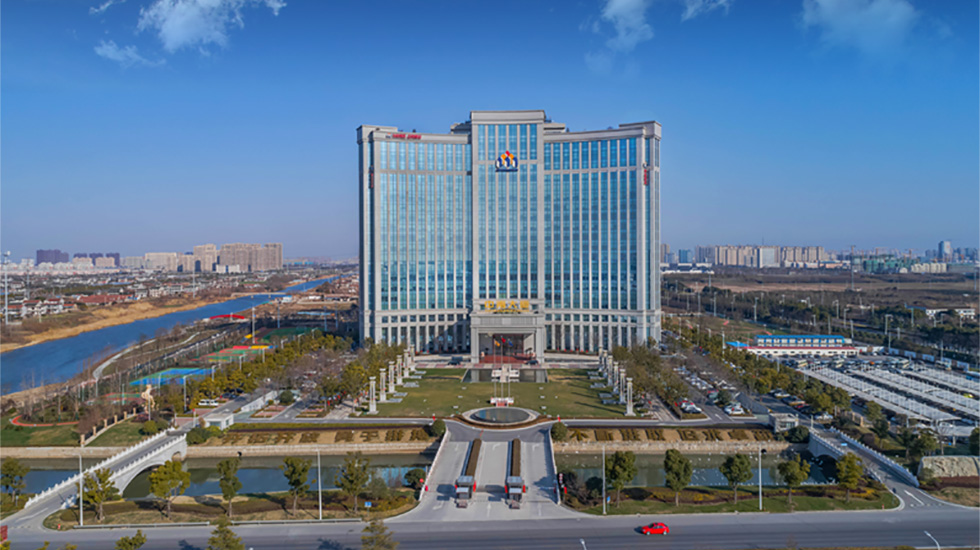 Nov 22, 2021 (China Knowledge) - China’s real estate sector shows signs of optimism; and 2022 should return to buoy market. Recently, the credit policies are being gradually loosened. According to data released by the People’s Bank of China (PBoC), in October, household loans increased by RMB 464.7 bln, and medium- and long-term loans increased by RMB 422.1 bln. Among them, medium- and long-term household loans, mainly mortgages, ended five consecutive months of YoY decline, and last month saw an increase by RMB 16.2 bln compared with last year’s October. The general market sentiment expects that the contraction of mortgage loans should return to some level of growth in the next quarter, and the government’s policies on real estate will be re-adjusted in stages in most regions.

On the other hand, due to the recent slowdown of China’s real estate sector and the impact of "Three Red Lines" policy that aims to reduce developers’ high borrowings that resulted high leverages, the land market has begun to cool in the second half of this year. This phenomenon may continue until the first half of next year. Meanwhile, local governments are expected to release more lands for auctions as high gearings among developers have somewhat returned to heathier level. Accordingly, the land auctions are likely to see stronger participation in the second half of 2022.

On November 15, Standard & Poor's announced a downgrade of Jiangsu Zhongnan Construction Group’s (000961) credit rating from "B" to "B-", with a negative outlook. On the contrary, another international rating agency Moody's maintained its B2 rating of the company last Friday, with a stable outlook. Moody's, on a different note, stated that the stable rating outlook reflects the rating agency’s expectation that Jiangsu Zhongnan will have sufficient liquidity in the next 6 to 12 months to adapt to the risks associated with operating and financing conditions.

The differing opinions of these two rating agencies certainly offers rather contrasting view of China’s real estate market and Jiangsu Zhongnan Construction. To date, among the 26 China’s real estate companies that have been downgraded by three major international rating agencies (Standard & Poor's, Moody's, and Fitch), or whose outlook is negative.

According Standard & Poor's its downgrade on Jiangsu Zhongnan Construction's credit rating is more based on the severe financing environment. The adjustment of the outlook to "Negative" reflects that, in the context of the credit crunch, the company’s financing channels will continue to be tightened which may further weaken its liquidity in the next 12 months.

A possible oversight among international rating agencies is the agile and responsive actions often taken by Chinese government in calibrating a steady growth in the real estate market. Just a month ago the market has started to react to positive signs, surfacing from local provincial and city-level governors, that development loans and personal loans are gradually loosened. Some banks are allowed to extend loans to developers; M&A loans typically for large property assets or work-in-progress projects could be of longer term and be allowed inclusion in the "Three Red Lines" indicator assessment.

In terms of financial performance, In the first three quarters, Zhongnan Construction had achieved operating income of RMB 61.08 bln, a YoY increase of 33.2%, but net profit reported RMB 2.77 bln, a YoY decrease of 25%. Against the backdrop of weaker market demand the company garnered sales of RMB 153.68 bln, a YoY increase of 7.4%. Other metrics including sales area rose 4.3% to ​​11.17 mln sqm with average sales price of RMB 13,759 sqm, an increase of 3.6% YoY.

As of the end of reporting period, the company's interest-bearing liabilities were RMB 63.73 bln, a decrease of RMB 13.03 bln compared with 2021’s mid-year figures. Its latest third quarter’s short-term loans and non-current liabilities due (of less than one year) recorded RMB 16.64 bln, down 20.4% QoQ.