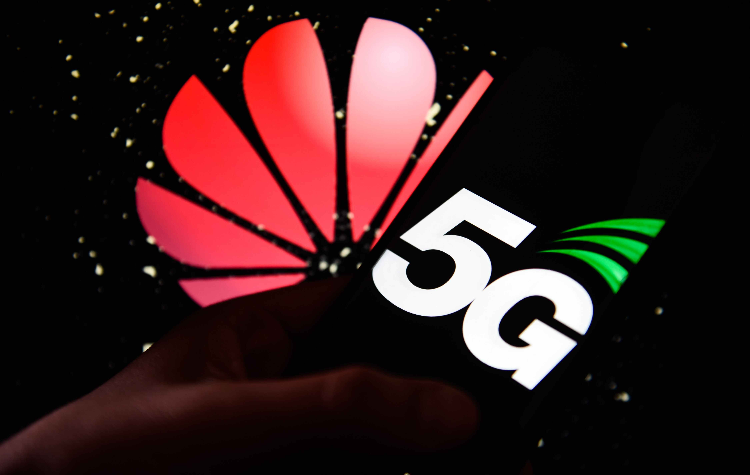 Mar 12, 2020 (China Knowledge) - Just a day ago, on Mar 10, U.S. Commerce Department has extended Huawei's license through May 15, which allows U.S. companies to do business with Huawei for two more months.

Last May, the U.S. Department of Commerce has added Huawei to its “entity list” on national security grounds. Since then, it has repeatedly extended temporary licensing, with this time the fifth delay. The last extension mentioned is to April 1 of this year.

As one of the U.S.'s main allies, the U.K. is stepping up to accept and adopt Huawei’s 5G technology and infrastructure to a certain level after a bill has passed through the British parliament. Its House of Commons was voting on whether to phase out Huawei from the construction of the national 5G network by 2022. With a large Commons majority, the government defeated the backbench rebellion by 24 votes. Thus, the U.K. government maintains its decision in January: limiting Huawei's participation only in non-core areas of national telecoms infrastructure, and capping 35% ceiling on its market share.

Presently, Huawei has won 91 commercial contracts for 5G globally, more than half of them are from Europe, where it has already prepared for 5G's initial deployment with operators in several European countries. The EU believes that 5G is the key to promote economic growth and enhance international competitiveness in the future. Given Huawei is the world's leading supplier of 5G technology with cost-effective products, the cooperation may benefit Europe in a longer term. European leaders, including Germany, France, and Britain, have said they will not exclude China's Huawei as an equipment supplier of the 5G network.

Huawei predicts that by the end of this year, China will have more than 50% of global 5G base stations, and more than 70% of the world's users. Globally, the number of commercial 5G networks will increase from 60 last year to 170 this year, with 1.5 mln base stations. Global 5G users could rise 25-fold by 2020.