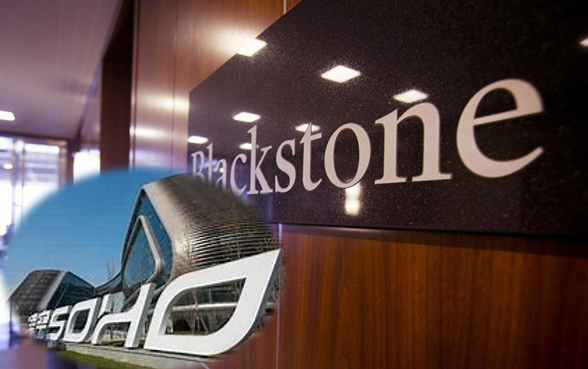 Mar 11, 2020 (China Knowledge) - SOHO China’s shares price (0410) surged nearly 40% to HKD 4.10 yesterday before trading was suspended. According to people familiar with the matter, Blackstone may be in talks to take SOHO China private in a deal valued at USD 4 bln, offering HKD 6 a share.

Investment bankers in Hong Kong say that, at present, Blackstone Group and SOHO China may have reached a stage of consensus. It is also reflected by market capital behavior, but it takes quite some time until the deal is formally announced.

When SOHO China announced plans to liquidate its holdings of office buildings in mainland China in the second half of 2019, the US investment giant, Blackstone was already on the "prowl". In October last year, Singapore's state-owned Government Invested Company (GIC) also joined on board with Blackstone to form a consortium. They are interested in SOHO China's several properties in Beijing and Shanghai.

If Blackstone could successfully secure the deal it will allow SOHO China to transform from a public company to a project management company with capital strength, and its value of high-quality commercial properties is expected to be very high. 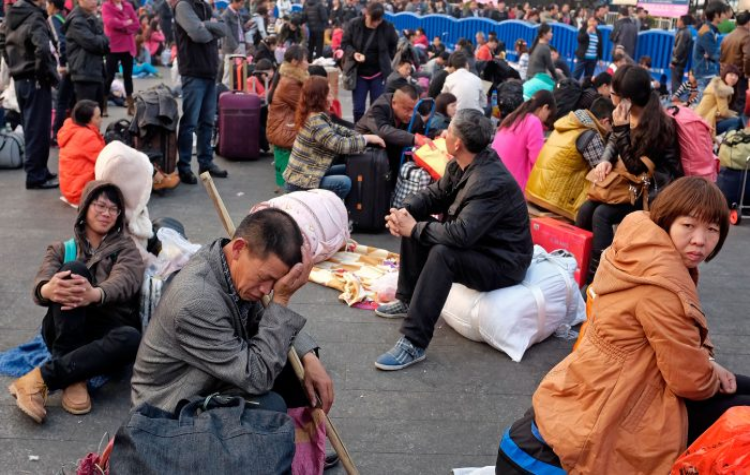 “Hukou” policy relaxation may drive property prices up in some cities