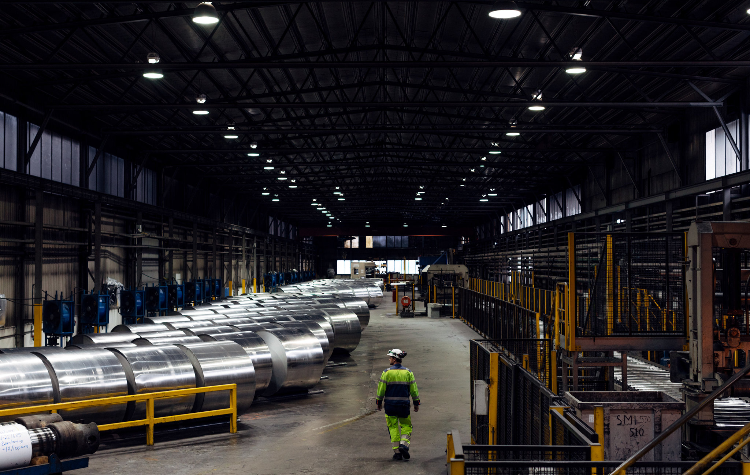 Jan 17, 2020 (China Knowledge) - For the first time in 10 years in 2019, China’s annual aluminum production has fallen amidst the softer demand due to the trade dispute and large-scale smelter outages, official data showed on Friday.

Major smelters suffered unplanned outages from August, resulting in a decrease in annual. China Hongqiao Group closed some lines due to flooding in Shandong province and Xinfa Group had an explosion at a site in Xinjiang.

The impact of China’s economic slowdown on the sector is salient, ending a decade of breakneck expansion that increased China’s dominance of global aluminum production and consumption. China’s annual aluminum consumption was set to fall for the first time in 30 years in 2019, research house Antaike said in Nov.

Aluminum output of 3.04 mln tonnes in Dec is up 4.9% from the earlier month due to a wave of restarts at smelters. It was down 0.7% from the all-time high hit in Dec 2018 but still the second-highest monthly figure on record. Output averaged about 98,000 tonnes per day last month, according to Reuters calculations, up from around 96,600 tonnes per day in November.

About 1 mln tonnes of annual aluminum smelting capacity restarted in December, mostly in western regions such as Qinghai and Xinjiang, said Lu Chen, a Beijing-based analyst for CM Group. The restarts were due to higher prices and completed repairs, said Lu, who expects Jan output to rise after the start-up of Henan Shenhuo’s new plant in Yunnan on Dec 31 and the second phase of Yunnan Aluminum’s Heqing smelter earlier this month.

Lu forecasts China will bring a total of 2 mln tonnes of additional capacity in 2020.

December output of 10 nonferrous metals - including copper, aluminum, lead, zinc, and nickel – amount to 5.31 mln tonnes which beat the earlier monthly record of 5.11 mln tonnes in Nov and grew 4.7% year-on-year. 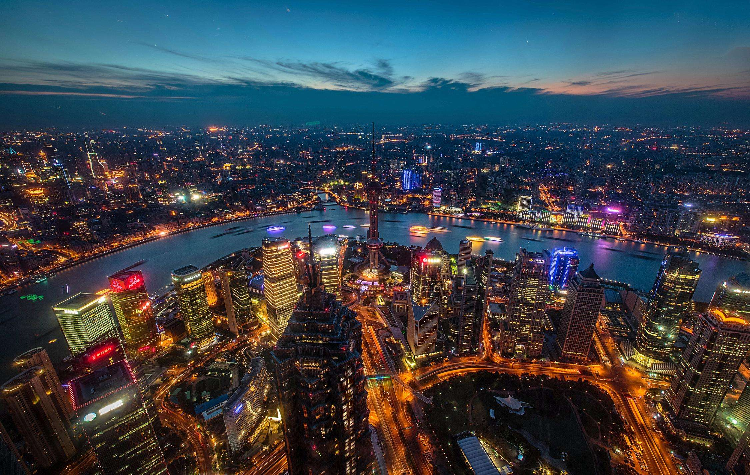