Dec 25, 2019 (China Knowledge) - The wearables devices market in China has surged in recent years. According to a report from market research specialist International Data Corporation (IDC), total shipments of wearable devices in China reached 27.15 mln units in Q3 this year, up 45.2% YoY.

Wearable devices include earphones, smart watches, smart glasses, smart wallets and many other wearable technological gadgets. The surge in wearable devices market in China is mainly due to its market leadership established by the country’s tech giants.

These tech companies, such as Xiaomi and Huawei, have become key players within the sector. In particular, Xiaomi’s total wearable devices shipments increased 42.8% YoY to 6.776 mln units in Q3 this year, the highest among all companies. This corresponds to 25.0% of the total market share in China.

Smart watches have remained the most popular wearable device globally, making up close to 40% of global shipments. Earphones and smart wristbands also make up a large proportion of total shipments.

With increasing research and development into wearable tech by companies in China, the market is expected to continue its rapid growth, and could reach 200 mln pieces in shipment by 2023. 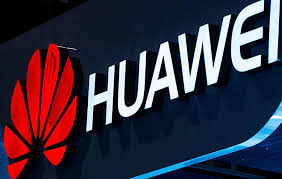 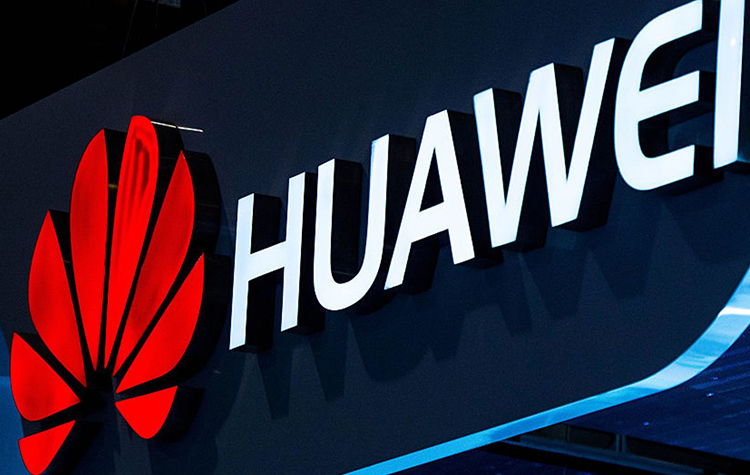 Huawei smartphone shipments may fall by up to a quarter this year
Xiaomi’s Europe phone shipment up 73% YoY in Q3, ranking fourth place 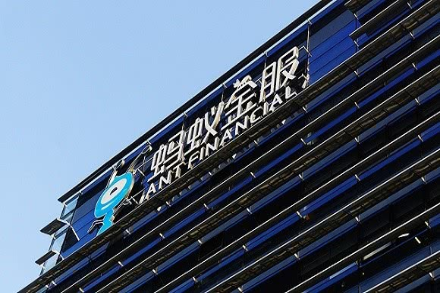