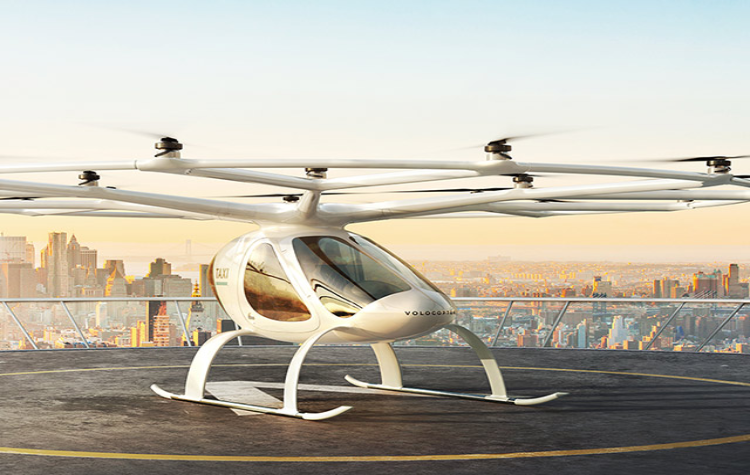 Volocopter, which has been building drone-like autonomous electric flying taxis for its own urban commercial passenger transportation service, has developed three models of such aircrafts, and among which two were awarded for manned and unmanned flights.

GEELY, along with Bruchsal, Germany-based Volocopter will cooperate to set up a joint venture to bring airborne cars to China. As traditional automakers are rethinking their approaches to transportation as the market slows, GEELY hopes to make itself a mobility company rather than just a car maker.

The reason that GEELY invests on the flying cars is to protect the environment and get rid of the dependence on foreign oil suppliers.  And according to the chairman of GEELY the company is changing from being an automotive manufacturer to a mobility technology group.

However, GEELY is not the first to develop flying cars. Uber Technologies, Boeing, Airbus, and Toyota Motor are all trying to bring airborne vehicles to market. They also play a key role in offering short-range flights as an affordable alternative to road-based transportation. 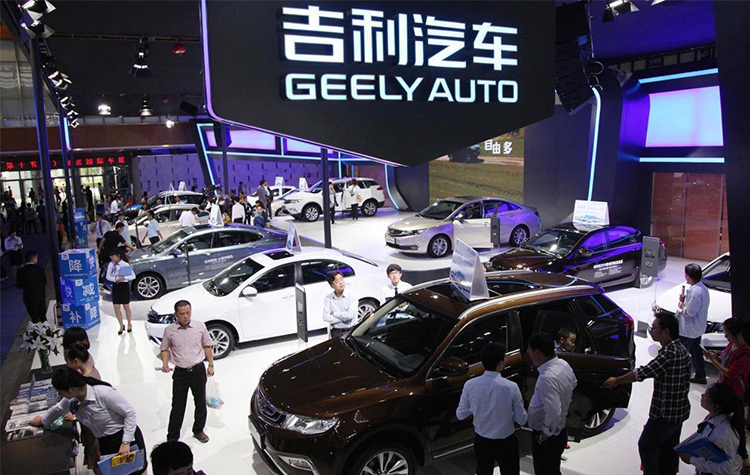 Geely misses sales target for 2018, pointing towards a slowing car market in China 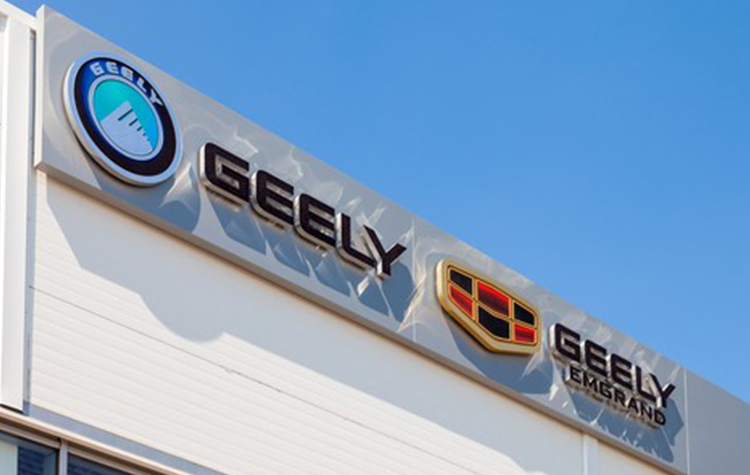 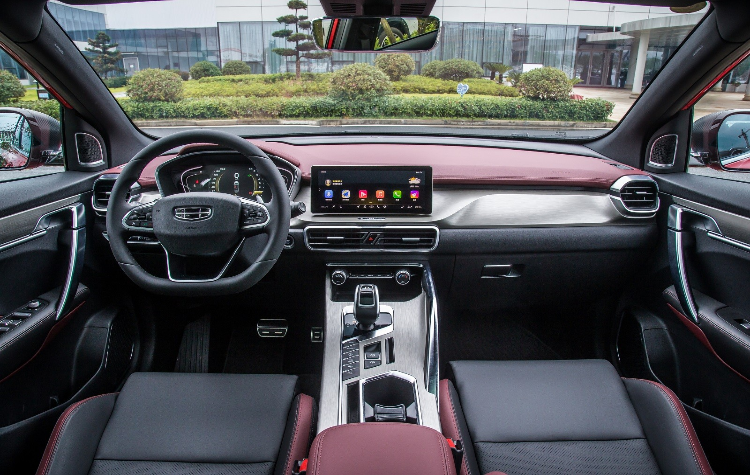