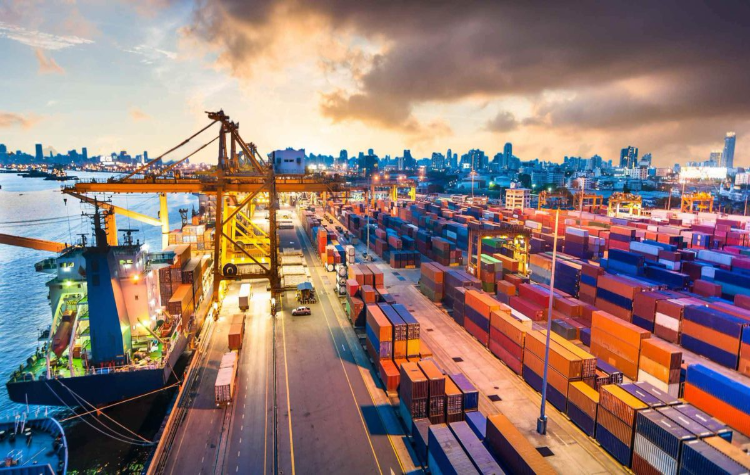 It is estimated that by 2030, CSSC will own and operate a Chinese-funded fleet consisting of 8 to 10 cruise ships for different brands that aims at the Asia-Pacific market.

China’s cruise tourism market has great potential, with an average annual growth rate of more than 40% in the past few years, ranking second in the world in 2018. It is estimated that the annual number of cruise passengers in China will exceed 14 million in 2035 and 30 million by 2050. The domestic market alone will need hundreds of large cruise ships.

At present, the global large cruise ship market is almost completely monopolized by European shipyards, with an annual supply capacity of only 7 ships and demand of about 15 ships, resulting in a serious shortage. The establishment of this industrial park will be likely to alleviate this situation.