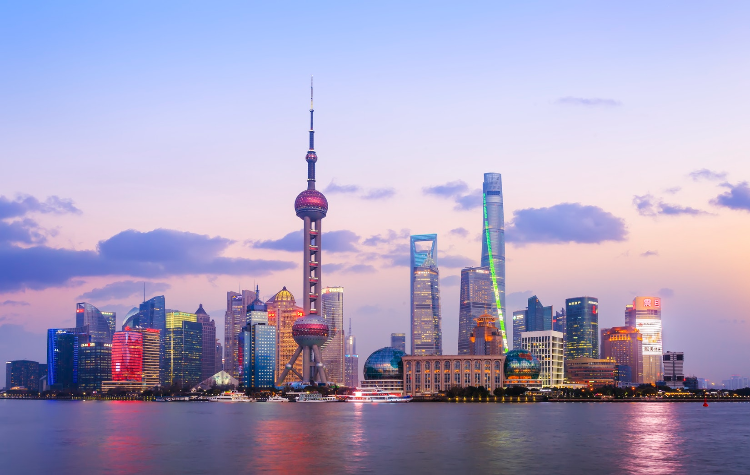 Sep 09, 2019 (China Knowledge) - According to the SOE reform plan released on 5 Sep, Shanghai’s competitive state-owned enterprises are to complete integrated listing or listing of their core assets by 2022.

The introduction of the reform plan is to accelerate economic restructuring and industrial upgrading, optimize and develop local state-owned assets; and, at the same time, set a benchmark and replicable experience for the development of state-owned assets in wider region, and even in the whole country.

The Shanghai branch of China’s State-Owned Assets Supervision and Administration Commission recorded 42 state-owned enterprises and grouping them into three classes including financial institutions, market competitive enterprises, and functional companies with a number of 6, 24 and13 respectively.

Among the 24 competitive companies, 10 have already completed the listing, and the remaining companies will be the focus of the mixed-ownership reform in the state-owned enterprises’ reform in Shanghai.

As at the end of last year, there were more than 13,100 state-owned enterprises in Shanghai, with total assets worth more than RMB 2.7 trln.