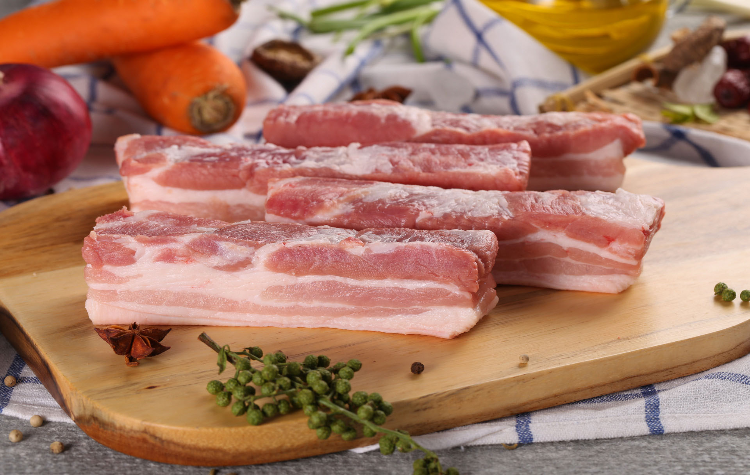 Sep 04, 2019 (China Knowledge) - With China's pig price facing continuous increase, pig-raising countries all over the world are viewing this as an opportunity to enter the Chinese market in large scale. Among them, Brazil is more likely to become the largest beneficiary for its low-cost feed raw materials and a high level of breeding.

In 2018, the top five importing countries to China’s were Germany, Spain, Canada, Brazil, and the United States.

The U.S has gradually been pushed out of the top three places in China's pork import source countries in the past few years as it allowed to use ractopamine in the breeding of pigs, while the European Union has gradually become the largest pork import source in China. However, due to the outbreak of African swine fever in some European countries and the difficulty in meeting the domestic demand for pork exports, the import of pork from South American countries such as Brazil, Uruguay, and Argentina are expected to increase further.