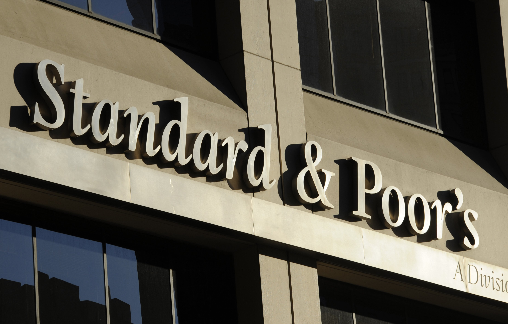 Jul 12, 2019 (China Knowledge) - S&P gave a “AAA” rating to ICBC Financial Leasing, a subdivision of Industrial and Commercial Bank of China. The rating is the highest grade on the rating scale that S&P established for China, which does not correspond to its global scale.

According to Simon Jin, Greater China president of S&P Global Ratings, there are about 30 analysts that were hired for the Beijing office of S&P. The company is competing with about half a dozen other major local ratings companies.

China opened its doors to foreign rating companies in 2017, so as to speed up reform in the domestic bond market. In January, S&P became the first foreign company to be approved to rate risk in China’s domestic debt market.

The competition in the domestic credit rating will become fiercer, and other global rating firms have been encouraged by Chinese regulators to come to the onshore bond market. Credit scores given by domestic rating firms are often seen as inflated, which may not meet the satisfaction of global investors. 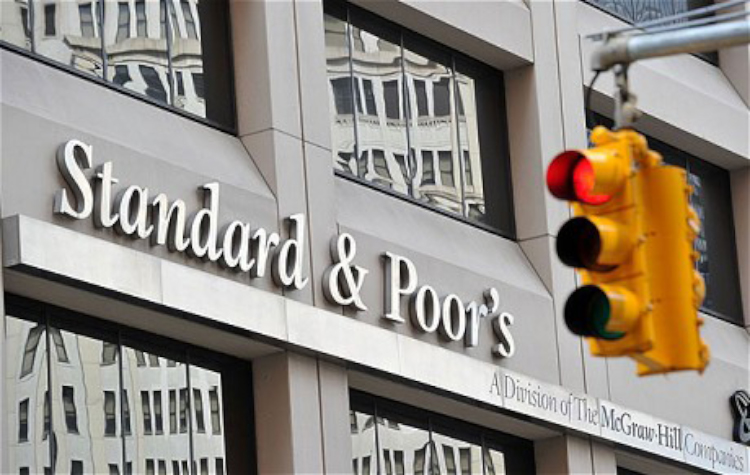 S&P authorized to carry out credit-rating business in China 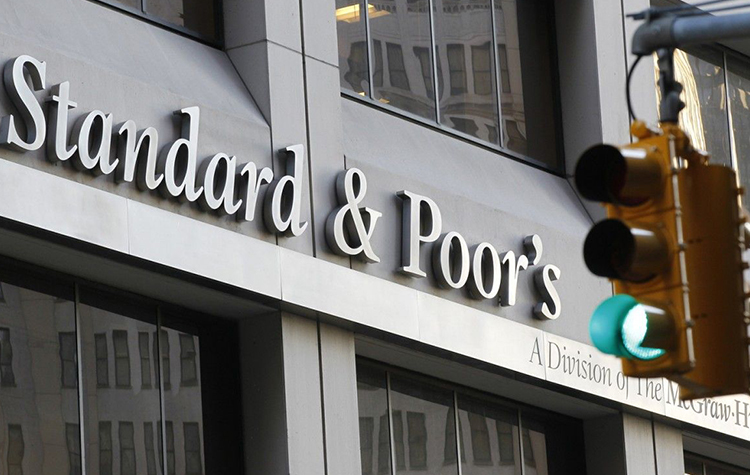