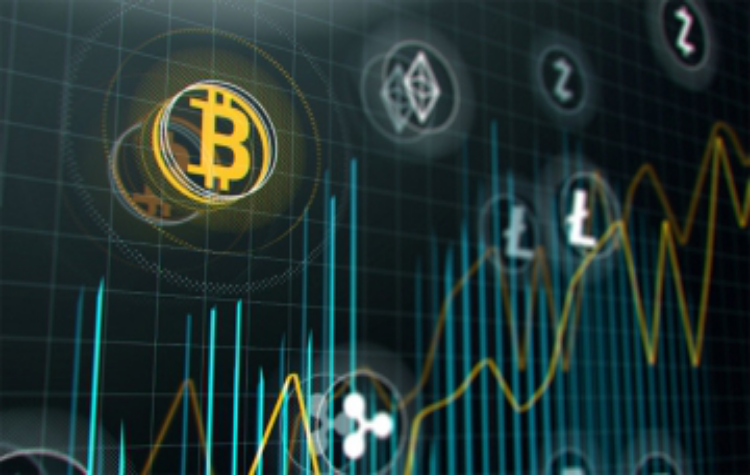 Jul 10, 2019 (China Knowledge) - People's Bank of China (PBOC) has stated that Facebook’s own cryptocurrency Libra must be put under the oversight of monetary authorities. Without the support and supervision of central banks, Libra will not be sustainable.

Many global central banks, including the European Central Bank and the Bank of England, have voiced concerns about this digital currency. As a convertible cryptocurrency asset or a type of stable coin, Libra can flow freely across borders and can be used for loans, which may induce foreign exchange risks in economies with a volatile local currency.

Additionally, Facebook has not made clear its commitment to anti-money-laundering and anti-terrorist financing responsibilities, as well as how it will protect the privacy of its users. A PBOC official said that Libra could spark depreciation in domestic currencies and worsen the financial situation of the poor. Looking at long term implications, the yuan will be damaged by Libra if it's not convertible. Experts say that making the yuan freely exchangeable would deal with that risk.

The POBC has been working on developing its own digital legal tender. This program has been approved by the State Council of PRC as announced by Wang Xin, director of the PBOC Research Bureau. Despite the announcement, there is no current time table for issuing any such currency. 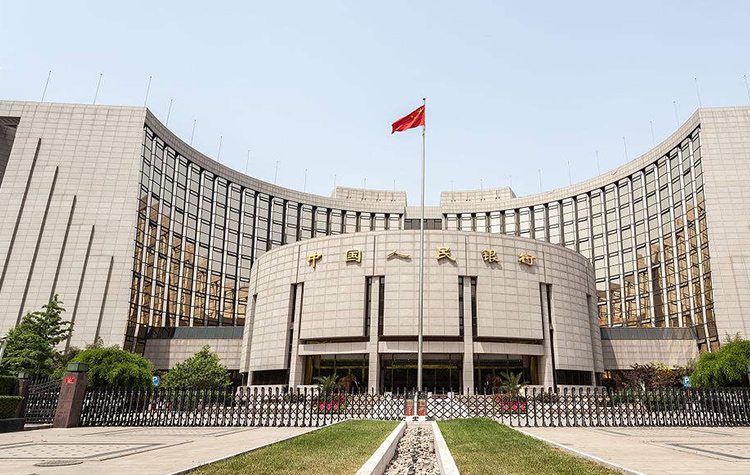 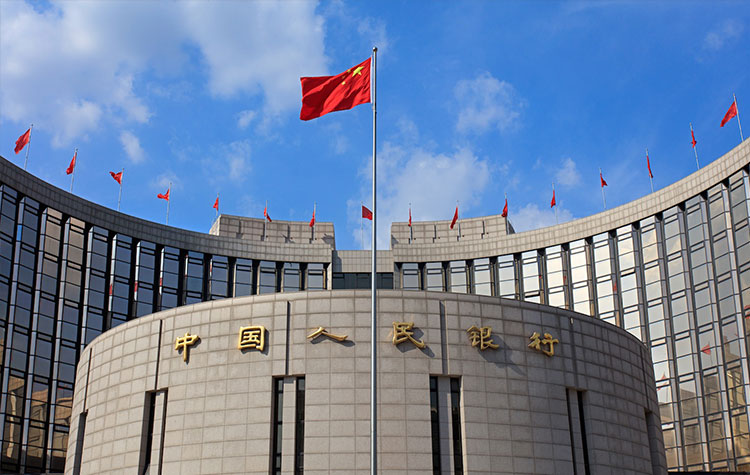 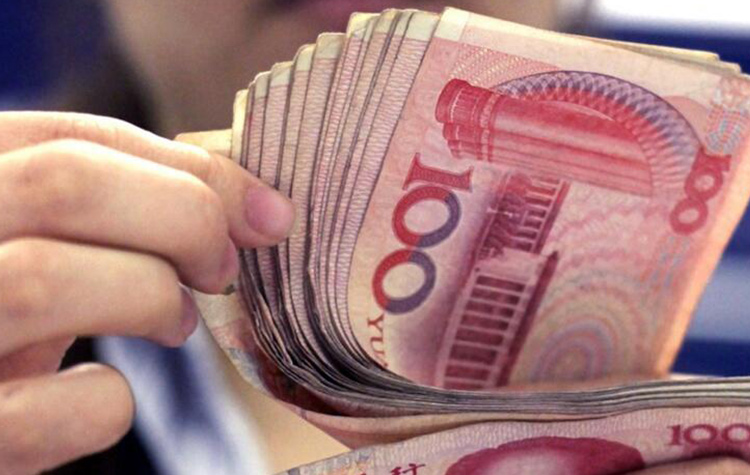 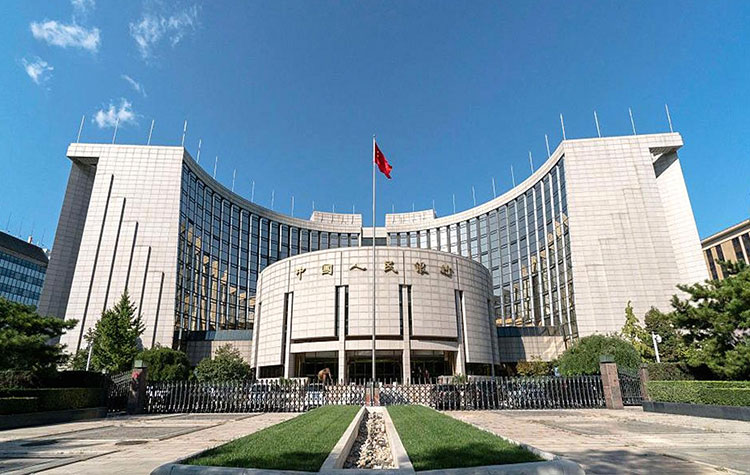 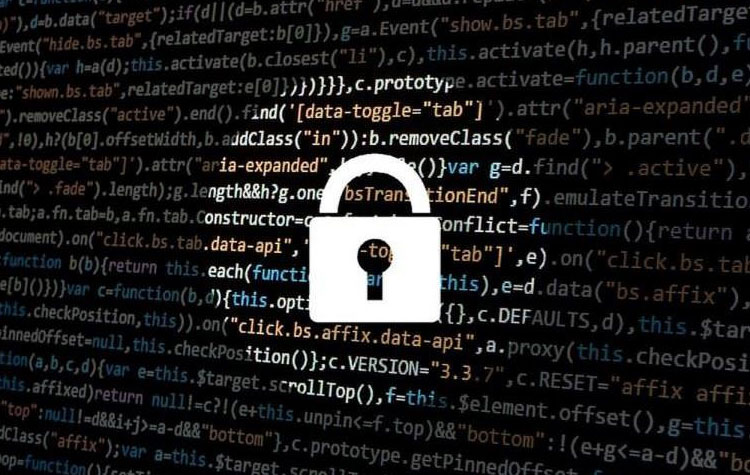