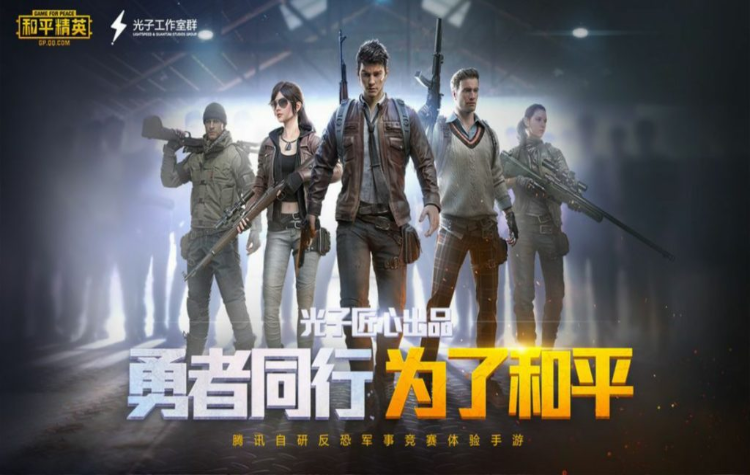 Jun 21, 2019 (China Knowledge) - Social media and gaming giant Tencent Holdings is set to bring its gaming business back on track with its newest title Peacekeeper Elite set to bring in USD 1 billion in annual revenues.

Peacekeeper Elite, also known as Game for Peace, is a patriotic replacement for the company’s blockbuster Player Unknown’s Battlegrounds (PUBG) Mobile in the Chinese market, after the company failed to secure a license to monetize the latter in China.

The new title is estimated to have generated USD 150 million in gross revenues during its first month of release and may potentially bring in USD 1 billion by the end of the year. In addition, games revenue is expected to see a significant increase in the second half this year with highly anticipated titles such as Game of Thrones: Winter is Coming in the pipeline and the monetization of hit title Fortnite still in the works.

Most notable, Tencent is also stepping up its investments into the e-sports segment with plans to organize more large-scale gaming events that have already earned the support of local governments. The company expects this segment to become an important profit generator in the future as its infrastructure matures.

Last year, growth in China’s gaming industry had been halted after a regulatory crackdown by the Chinese government to reduce gaming addiction and myopia among youth in the country, halting approval of new video game licenses for nine months.

The extended halt had wiped out nearly half of Tencent’s market capitalization last year, reporting its first profit decline. While Tencent has managed to keep its crown as the largest gaming company in the world, it has yet to make a full recovery and the popularity of its latest Game for Peace bodes well for the Chinese gaming giant.