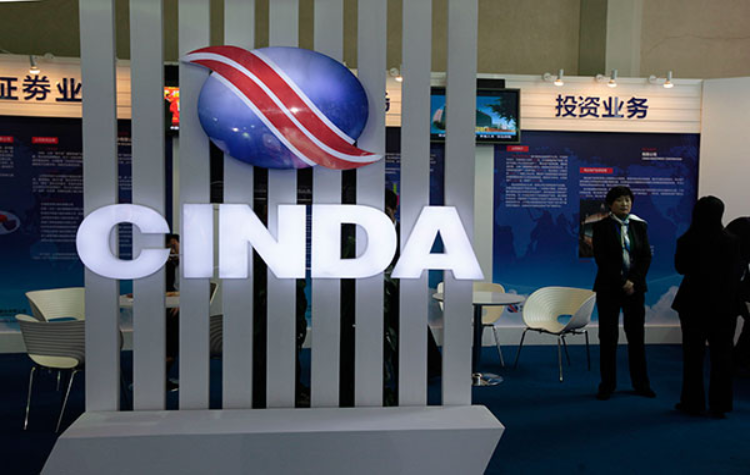 The insurer which was founded in 2007 turned profitable in 2015 with a profit of RMB 335 million. However, the company’s fortunes quickly turned the following year with net profits plummeting to just RMB 18 million in 2016 before rebounding slightly to RMB 49 million in 2017.

Happy Life’s poor performances have also negatively affected Cinda’s profitability with the latter issuing a profit warning earlier this year, highlighting that its profits for this year would decline due to Happy Life’s significant losses. Cinda had a net profit of RMB 12 billion this year, down 33% from RMB 18 billion in 2017.

Cinda is now looking to transfer all of its 51% equity interest in Happy Life through a public bidding in order to implement relevant regulatory spirit and to optimize and integrate platform resources of its subsidiaries.