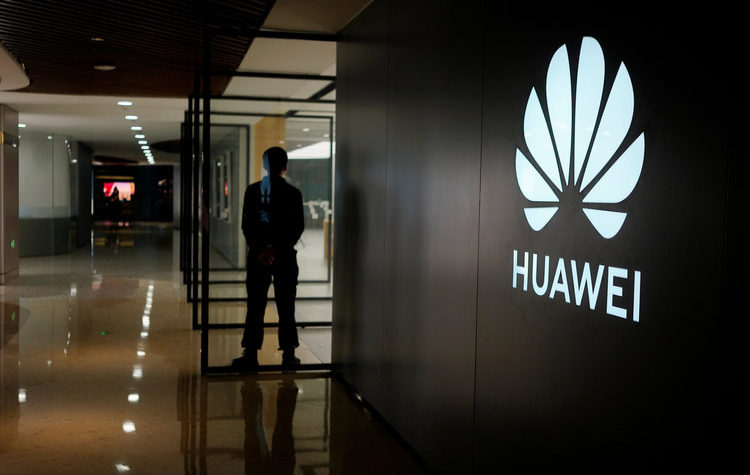 Jun 13, 2019 (China Knowledge) - Huawei Technologies has demanded for US carrier Verizon Communications to pay more than USD 1 billion in licensing fees over the use of more than 230 of its patented telecoms equipment.

The patents in question range from core network equipment, wireline infrastructure to IoT technology covering networking equipment for more than 20 of Verizon’s vendors, including some major US tech firms.

Given the current geopolitical climate and the growing dispute between the US and China, the demand from Huawei implies more than just a demand for patent fees and the issue may result in broader implications for the entire industry and international concerns.

Huawei has been locked in battle with the US government for more than a year now after US national security experts accused the Chinese telecoms giant of having “back doors” in its equipment that could allow China to spy on the US. Despite having strongly denied these allegations, the company has now been added to a US “blacklist” which prevents it from purchasing core US technologies used in its equipment.

Companies involved in this recent dispute have since notified the US government and Huawei and Verizon representatives have met in New York last week to discuss some of the patents at issue.