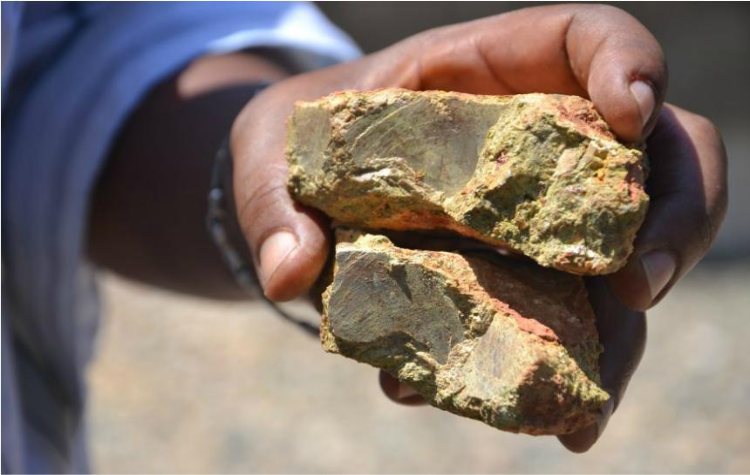 Jun 11, 2019 (China Knowledge) - China, the world’s largest refiner and supplier of rare earth elements (REE) has cut back on overseas shipments of this REEs during the first 5 months of this year amid increasing speculation that the country may use its REE stockpiles to respond to the trade war with the US.

According to the General Administration of Customs data, exports of REE fell by 16% in May from a month ago to 3,640 tons while overseas shipments for the first 5 months of this year fell by 7.2% to 19,265 tons compared to the same period last year.

These declines suggest that China may use rare earth export permits as a tool against the US in the ongoing trade war given that the US is the world’s largest importer of these REEs with majority of its REE imports sourced from China.

REEs are actually elements that can be found in abundance in the earth’s crust but are considered “rare” as they are only found in compounds and oxides making it extremely expensive and environmentally damaging to refine and extract these elements for commercial use.

While the US had dominated the industry in the past, China had overtaken the US in the 1980s as lower labor costs and more lenient environmental standards resulted in miners migrating away from the US to China. As of last year, China accounts for 7 out of every 10 metric tons of REEs mined globally last year.

As the trade war escalates, analysts are now speculating if China will use its dominance in the REE industry to retaliate against the US.