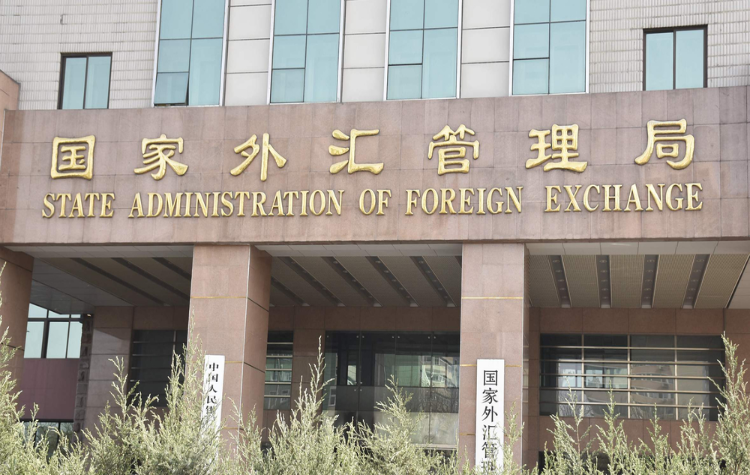 Jun 11, 2019 (China Knowledge) - China’s foreign exchange reserves have risen by USD 6.1 billion in May to USD 3.101 trillion, reversing the decline seen during the previous month, surprising economists who had previously forecasted its foreign reserves to fall by USD 5 billion to USD 3.09 trillion.

At the same time, the country’s gold reserves have also increased by 1.88% to USD 79.8 billion during the same month.

According to Wang Chunying chief economist of the State Administration of Foreign Exchange (SAFE), China’s economic development has the resilience and potential to counter external economic conditions even as global economic uncertainties and capital market volatility increases, and the country will still be able to maintain its long-term growth trend.

As the US-China trade war rages on, there have been increasing speculation that China may use its massive foreign reserves which are mostly held in US dollar denominated assets to retaliate against the US.

Since burning through USD 1 trillion in foreign reserves between 2014 and 2017 to defend the yuan, Chinese authorities have kept foreign reserves stable at around the USD 3.1 trillion level. Currently, the country’s foreign reserves are about 1.6 times of its external debt and is sufficient to cover 12 months of goods and services imports.