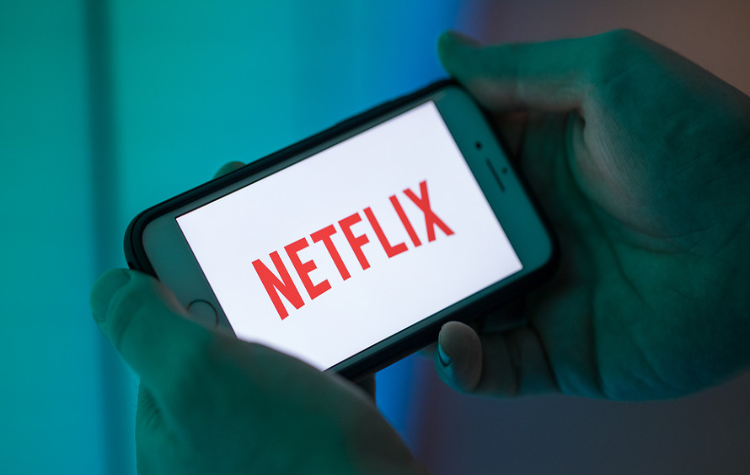 May 10, 2019 (China Knowledge) - US streaming giant Netflix has acquired the rights for Chinese romantic comedy I Hear You from Alibaba’s Youku video service and will be streaming 24 episodes of the show in 190 countries and regions from May 15th.

In recent times, Netflix has been increasingly investing in Chinese programs to better serve Chinese-speaking viewers around the world as demand for such content grows.

While Netflix is not available in China and foreign video streaming services are unable to operate in China without a local partner, there are more than 60 million Chinese people who live outside of the country and Netflix hopes to capture demand from this group of viewers.

Previously, Netflix had acquired the rights to detective thriller Day and Night which had managed to draw more than 4 billion views in China over its first four months on Chinese streaming platform Youku.

Apart from these, Netflix has also acquired rights to Chinese blockbuster The Wandering Earth and is planning to produce an original series in Chinese in the future.

Asia which holds more than half of the world’s population has been a hurdle for Netflix thus far with the region only contributing towards a small percentage of its customer base and Netflix hopes these acquisitions will help it conquer the Asian market in the future.