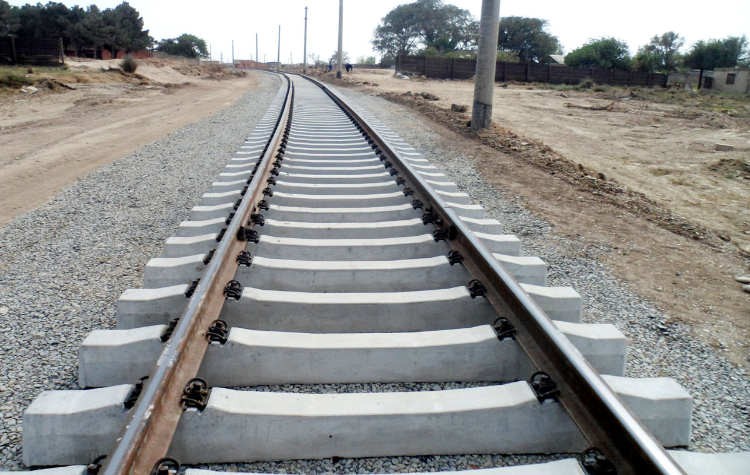 Apr 10, 2019 (China Knowledge) - State-owned China Railway Group expects rail construction to expand this year as the country piles in on infrastructure spending to halt the slowdown in its economy.

This year, the government have already approved urban rail projects in cities such as Suzhou, Shanghai, Chongqing and Shenyang and the company expects new orders for 2019 to increase by 6.5% to RMB 1.8 trillion.

Since last year, China has started to increase its infrastructure spending in an effort to stimulate its slowing economy and more rail construction approvals are expected to come this year to make it a peak year for subway and rail construction.

In addition, the series of tax cuts introduced by the government also creates a better environment for the manufacturing and construction industry.

During Premier Li Keqiang’s annual work report in March this year, he announced that the country would be investing RMB 800 billion in rail this year, in line with the spending for 2018 which came in at RMB 803 billion and beating the initial 2018 target of RMB 732 billion.

According the China Railway Group, the company’s business had been affected in the first half of last year after the central government halted construction of subways and urban rail projects in some financially weak cities amid growing concerns over local government debt.

However, this stance seems to have been eased after the NDRC approved an urban rail project in the city of Changchun after a year-long suspension.