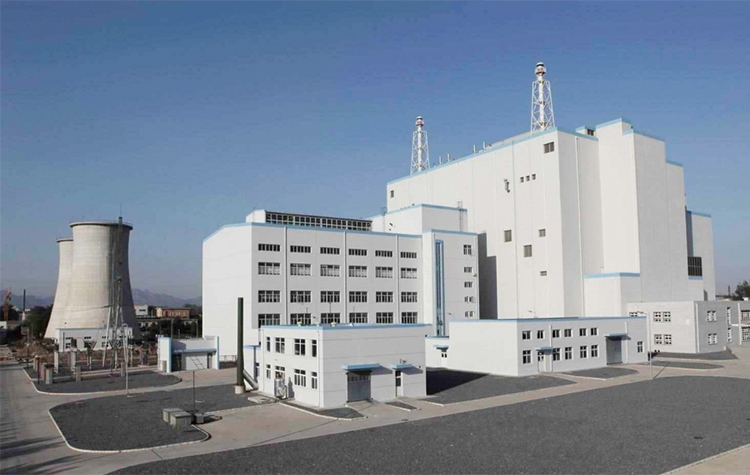 Mar 20, 2019 (China Knowledge) - China’s Ministry of Ecology and Environment has announced on its website on Monday this week that China National Nuclear Power (CNNP) and China General Nuclear Power Group (CGN) will be looking to build two reactors each starting in June this year.

The new reactors represent an investment of RMB 81.2 billion and will be the first reactors built since 2016, sending Chinese nuclear power related shares surging.

CNNP’s reactors are planned to be built in Zhangzhou, Fujian province while CGP will be building its reactors in Huizhou, Guangdong province.

The two companies will be the new reactors based on China’s domestically developed nuclear reactor design, the Hualong One third-generation reactor which were developed by CNNP and CGP based on French technology.

Should the plans keep on schedule, the launch of the new reactors will end a three-year hiatus in China’s nuclear power ambitions and boost its nuclear export capabilities. Previously, building of new reactors in the country had slowed to a halt due to slow progress in the use of more advanced and safer third-generation reactors.

As of January, this year, China has 46 nuclear reactors in operation with a total capacity of more than 45 gigawatts making in the third largest country in terms of installed capacity. Another 11 reactors are under construction with a planned capacity of 12.2 gigawatts.

According to China’s nuclear development strategy, the country plans to have a total of 58 gigawatts in installed nuclear generation capacity by 2020. 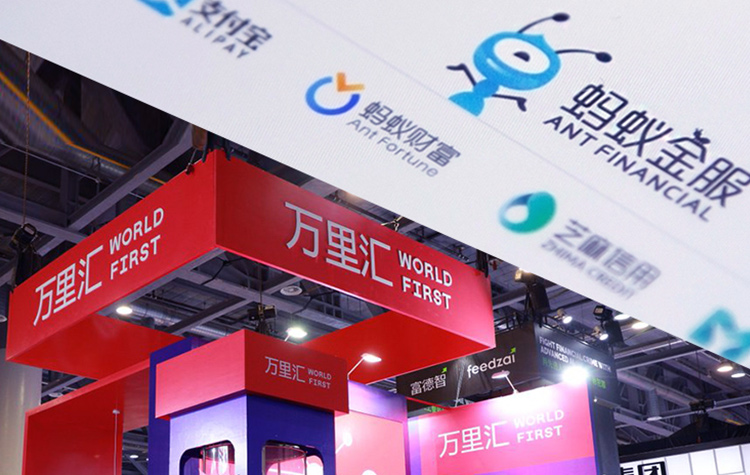 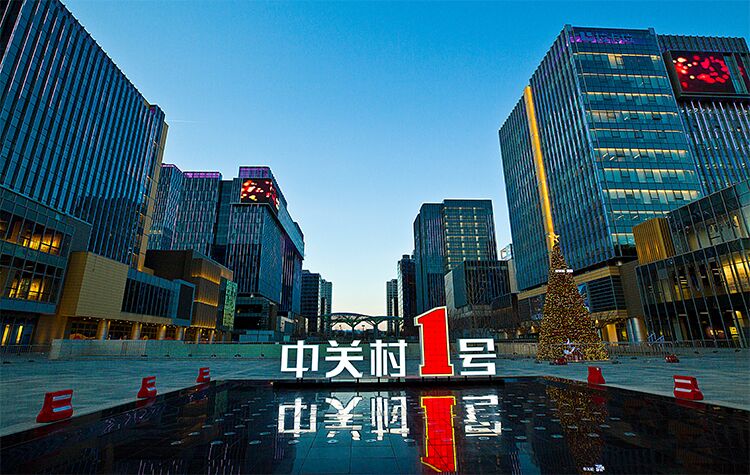 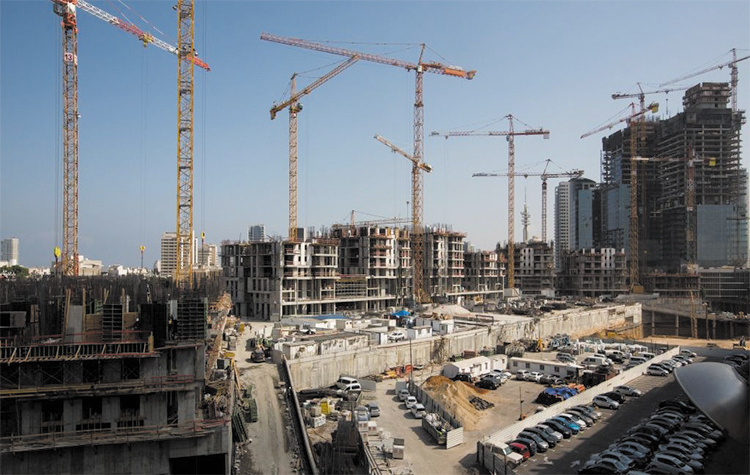