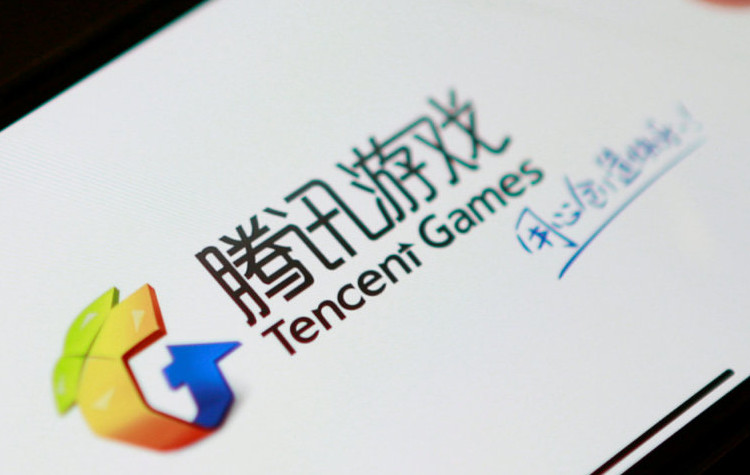 The Chinese gaming company announced via a WeChat post that its Healthy Gaming system now covers 31 titles, including hot titles "Player Unknown's Battlegrounds" (PUBG) Mobile and "Honour of Kings". Tencent Games also pointed out that it will implement the system to all of its games over the course of the year.

Last year, the government news media, People's Daily, referred to "Honour of Kings" – an online multiplayer as "poison". The state media also pointed out that social games require more stringent regulation. This led to increasing control by many Chinese gaming companies after being blamed for contributing to childhood gaming addiction.

In July 2017, Tencent placed restrictions on young gamers. The anti-addiction system works by limiting children aged 12 and younger to only one hour of gaming a day between 8 a.m. and 9 p.m. Meanwhile, youths, older than 12 years old, are allowed to play for two hours per day.

To reduce youth's in-game overspending habit, Tencent has also implemented features to notify guardians when their child spent over RMB 500 a month.

The anti-addiction system requires real-name verification by making gamers to confirm their identity against police databases. This move was claimed by the company to strengthens its protections. Tencent Games even trialled facial recognition for verification purposes for their popular title "Honour of Kings".