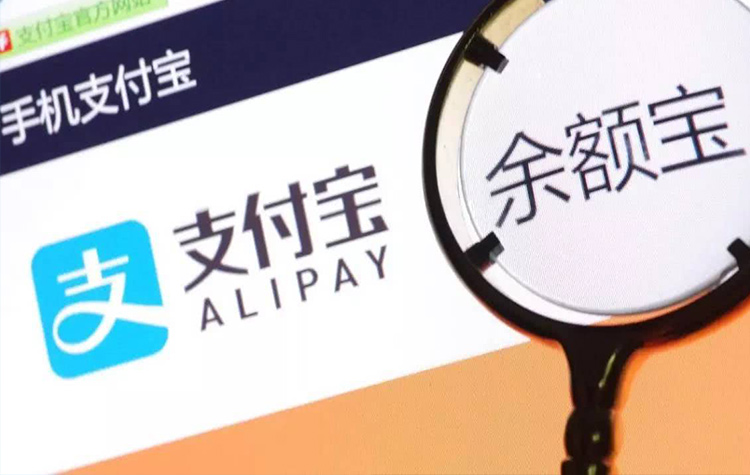 Jan 09, 2019 (China Knowledge) - Alipay’s Yu’ebao fund reported to have more than 600 million users by the end of last year, with more than 60 million of these users engaging in fund transactions.

At the same time, the number of users on its Ant Fortune one-stop wealth management platform also doubled last year from 2017, with the number of investors participating into automated investment plans tripling.

Ant Fund Sales which first obtained its license to sell funds back in April 2012 and started the Yu’ebao money market fund in June 2013, now sells about 4,000 different mutual funds from more than 90% of China’s fund management firms on its Ant Fortune platform.

Ant Fortune’s fund sales and the number of users on its platform have now surpassed that of East Money Information Co., which was China’s top online fund seller previously.

The company attributes its success to its technical prowess in both operations and marketing, allowing it to divert more resources to its research and investment, risk control as well as compliance and cybersecurity.

Despite this, the company also has started to feel the heat from competitors such as Tencent Holdings and Baidu which have also obtained their licenses to sell funds. 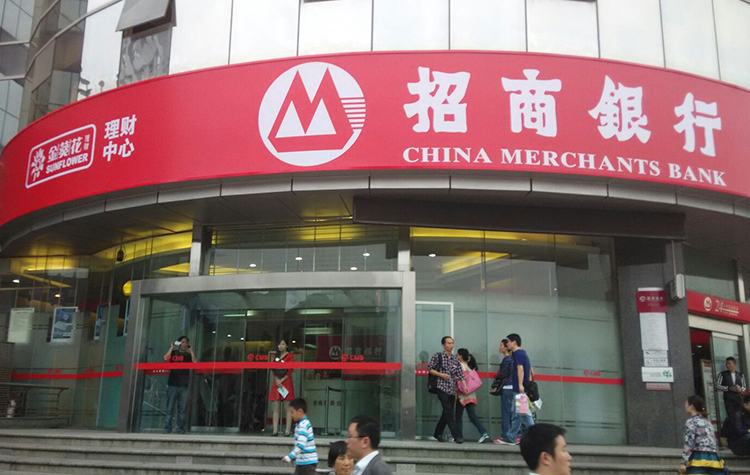 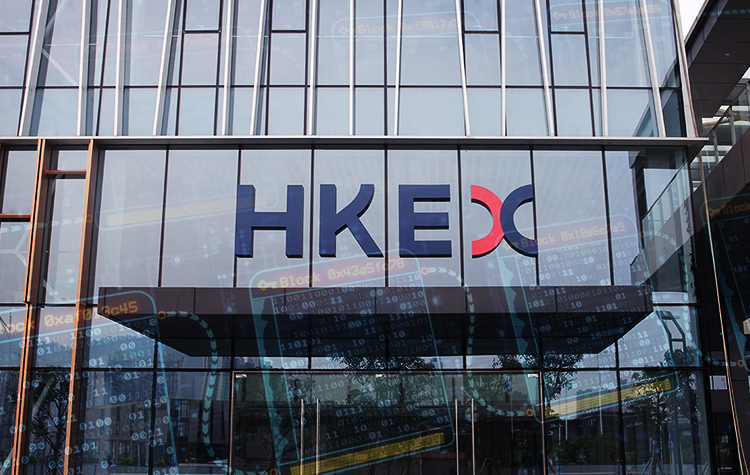 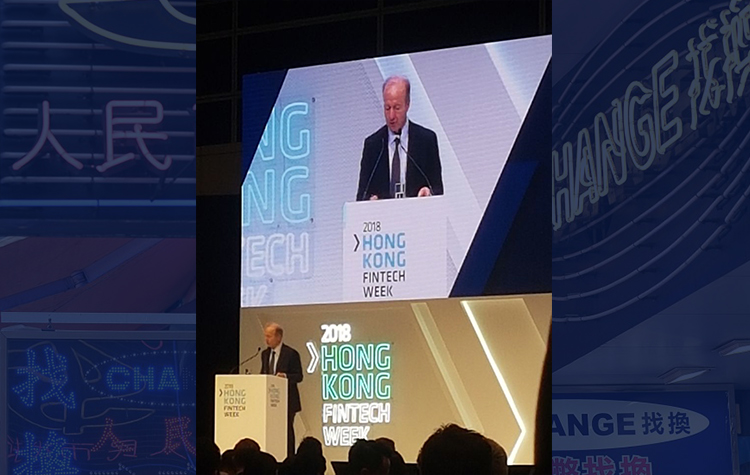 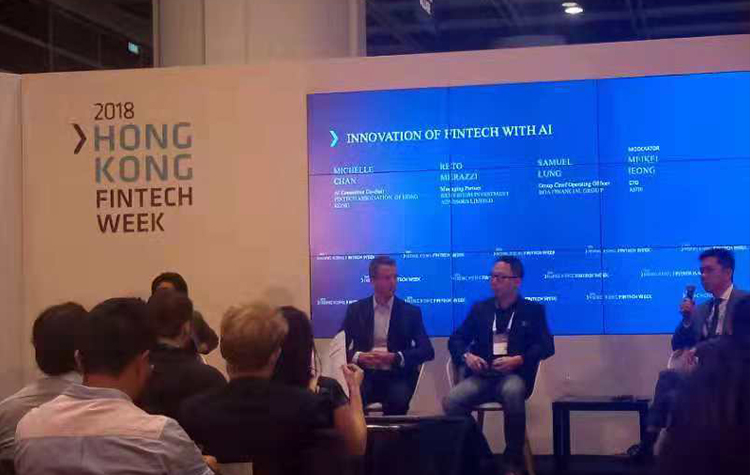 Innovation of fintech with artificial intelligence

More than a gateway into China, Hong Kong is also a gateway out