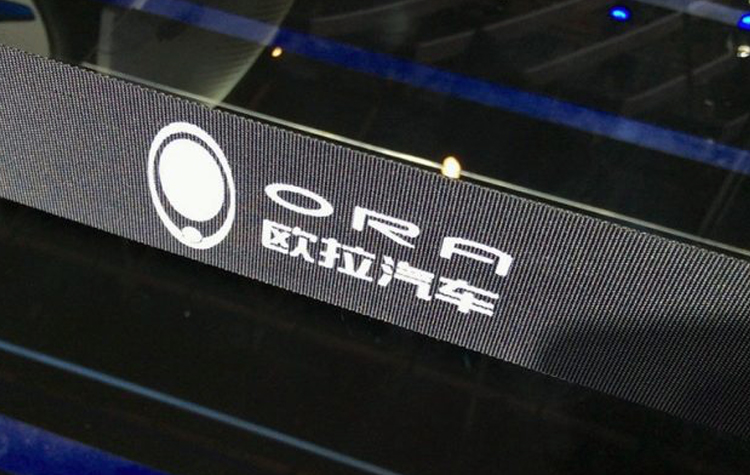 Dec 03, 2018 (China Knowledge) - Great Wall Motor which is China's largest sports-utility vehicle (SUV) manufacturer will be launching a new brand named the Ora as part of the company's push into the European electric vehicle market in 2020.

The company’s first Ora model, the iQ crossover is an all-electric compact crossover with a price range of between RMB 89,800 to RMB 105,800 after the new electric vehicle (NEV) subsidies. According to the company, the iQ which has a range of 360 kilometers has secured more than 10,000 orders.

Ora will be releasing another model, a four-seater mini electric vehicle with a range of 350 kilometers named the R1 in mid-December. The R1 will have a sticker price of RMB 110,000 and will be competing with Chery's Ant Mini and JAC Motors' iEV6 for market share. With subsidies from central and local governments, the R1's price could be reduced by up to RMB 50,000.

Chinese carmakers are now targeting smaller electric vehicles and more affordable cars due to Tesla's dominance in the market for larger and more premium cars. Great Wall plans to have an annual electric vehicle capacity of 450,000 units a year to lower its unit cost per car and allow it to price its cars more competitively and affordably.

The cars built by Great Wall are in compliance to international standards and is targeting overseas markets, such as Europe, in its expansion. Great Wall hopes that exports to overseas markets will help boost its sales after domestic demand in China has declined in recent months. The automaker reported earnings of RMB 3.7 billion for the first half of this year, increasing by 53% year on year.