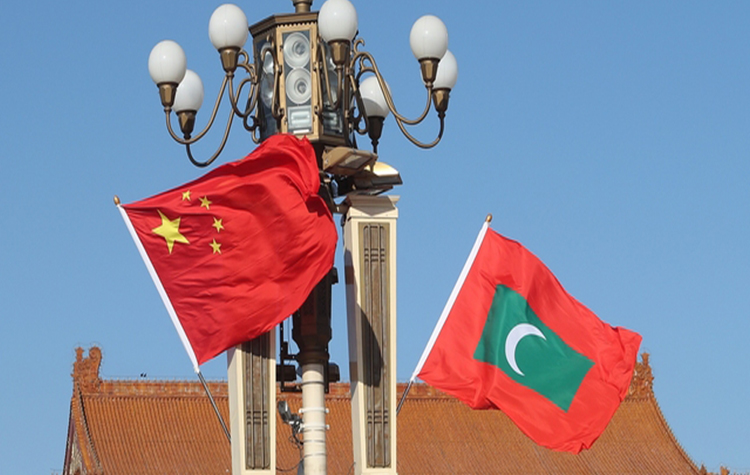 Nov 22, 2018 (China Knowledge) - Maldivian President Ibrahim Mohamed Solih has called for a review of Chinese-bankrolled projects initiated under the ex-president Abudlla Yameen, after he assumed office earlier on Saturday. The Maldivian Foreign Minister has announced his plan to visit China before the end of this year, after holding talks with the Chinese ambassador in Male, on Monday. He intends to renegotiate the bilateral debt issue.

According to Washington D.C. based think tank, Center for Global Development, China's loans to the Maldives currently stand at USD 1.3 billion, which is more than 25% of the country’s annual gross domestic product (GDP). Critics have argued that free-trade agreement (FTA) negotiated by Yameen was one-sided with no concrete benefits bought in for Male.

Chinese foreign office spokesperson, Geng Shuang, has said that China remains determined to deepen cooperation and maintain a sound development momentum of its relations is Maldives. He believes that the bilateral FTA will bring mutual benefits for both nations.